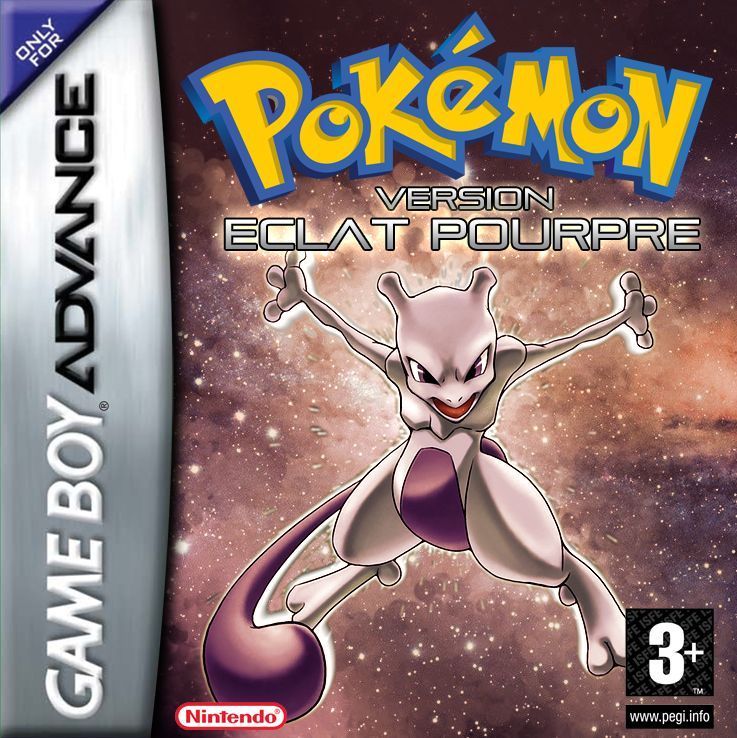 The region is overwhelmed by a wave of crime. An organization called Team Rocket is carrying out mass kidnappings of Pokémon, creating an unprecedented panic.

The police are doing everything they can to stop this period of repression, but the criminals are so organized that this is not enough. Some trainers decided to confront TEAM ROCKET by their own means, but without any real success, despite the success of some of them in thwarting the organization's plans.

In order to strengthen the trainers and to avoid centralizing the Pokémon in laboratories or centers, a measure has been put in place, consisting of equipping all trainers deemed capable of fighting with a Pokémon to defend themselves.

Will this be enough to end the period of unrest in the region?

- All-new storyline: new storyline, new characters, more mature quest but still retains the Pokémon spirit.
- All-new maps: All maps in the game are brand new.
- Numerous side quests and side games that await you after you finish the main adventure.
- A very long lifespan; after many hours spent on the main quest, there is still time to complete the side quests.
- All Pokémon from the first three generations are catchable (including the legendary ones).
- The available Pokéradar.
- The probability of finding Shiney has increased.
- Different outfits available for the player to discover in the store.
- A new Battle Tower has been created.
- A Cable Link integrated into the game for Pokémon evolving by exchange.

The changes made are very numerous, so they are present in a text file located in the game archive.

-VisualBoyAdvance: If your game freezes on a white screen on startup or unable to save from the game, go to 'Options> Emulator> Save type' and select Flash 128K instead of Flash 64K.

Donkey Kong (1981) was the earliest platform game to have featured a jump mechanic of any kind. 🐵