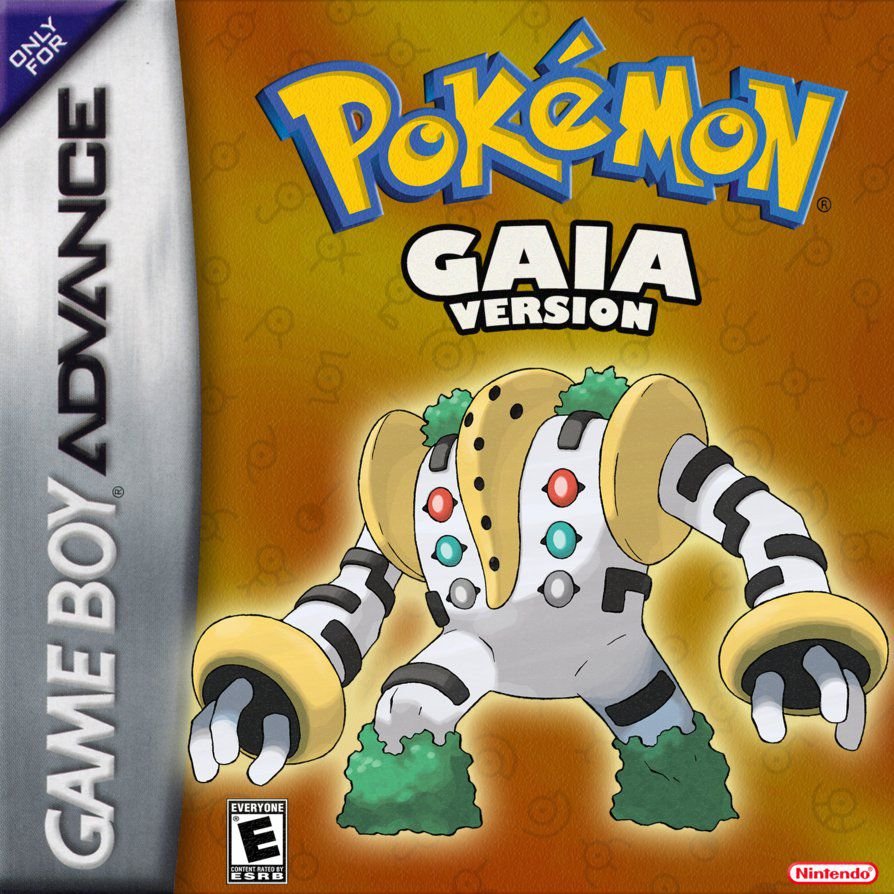 The storied Orbtus region was once populated by a prosperous civilization. They created several monuments to their gods and guardians. Their untimely demise was brought about by a series of disastrous earthquakes; all that remains of their society are their temples, idols and story, as relics of the past.

In the present day, local archaeologist and Pokémon Professor, Professor Redwood, has noticed an increase in the region's seismic activity. Propelled by a growing concern for Orbtus' safety, he seeks the assistance of new Pokemon Trainers with a flair for adventure in the rural Celanto Town, a seaside town near the mysterious Totem Poles, and your home! Will you, along with the help of the Professor and your rival, be able to prevent the earth from consuming the region once more?