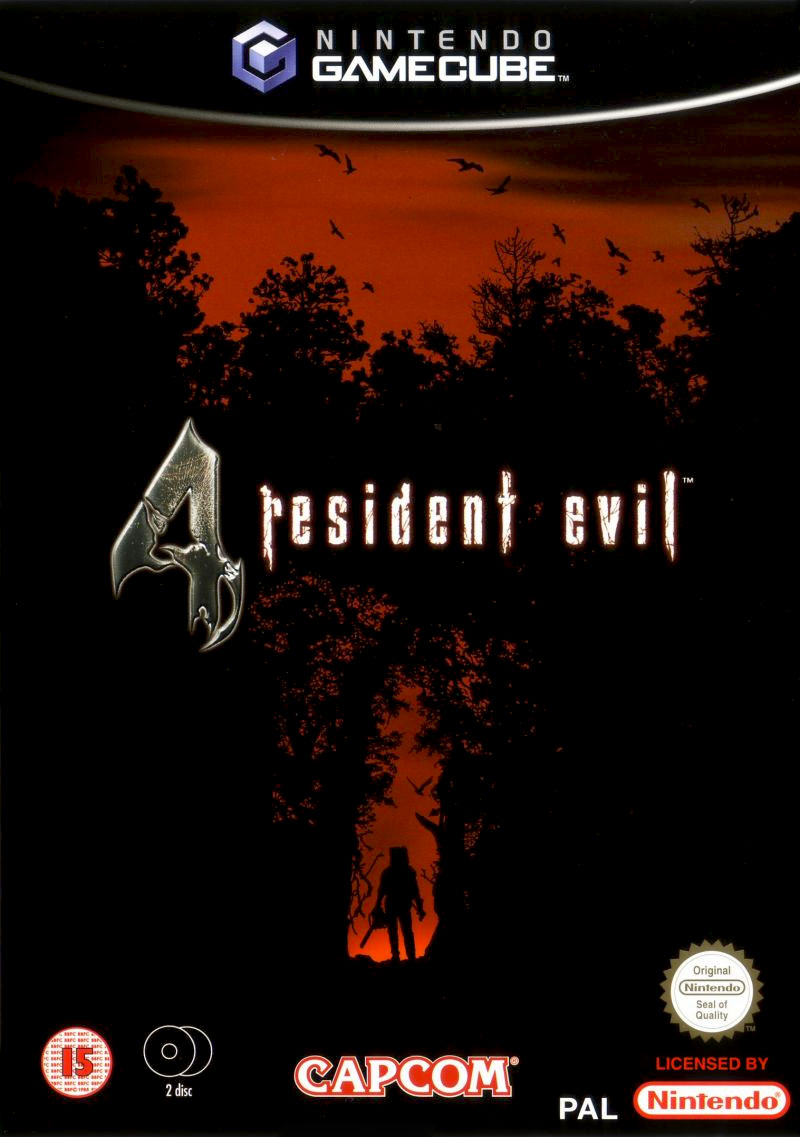 Kumal, Mael73820, iwatani and 3 others reacted to this