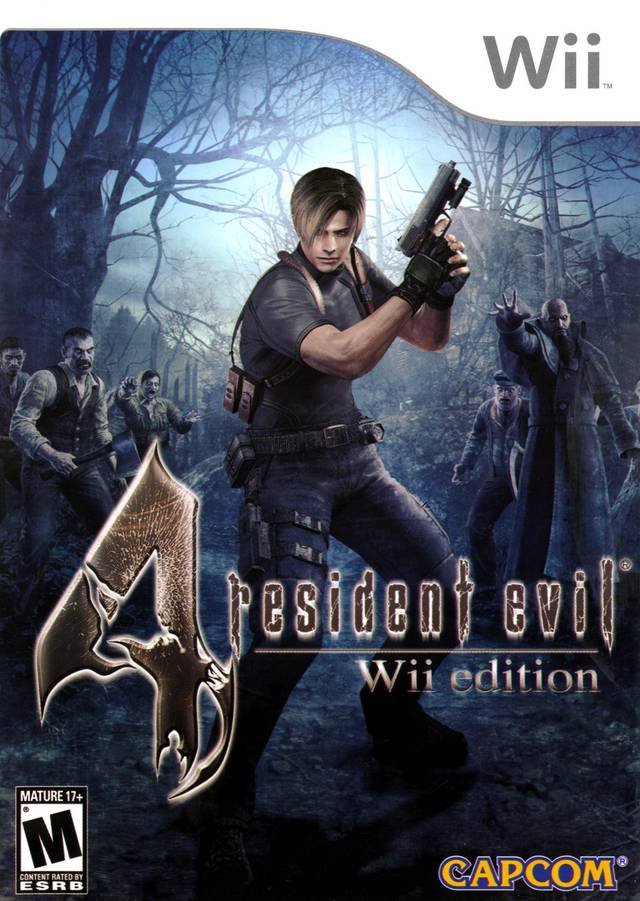 Resident Evil 4 comes to the Wii with added Wii Remote and Nunchuck support, allowing players to immerse themselves in the game as never before. With RE4 Wii Edition, Capcom is offering new and more immersive sense of control to players, while keeping all of the game's incredible game systems intact. As Leon Kennedy, players explore a town overrun by cultists, mutants and mind-controlled villagers, using the Wii Remote to aim, fire, slash and avoid oncoming adversaries with intuitive motions and movements.