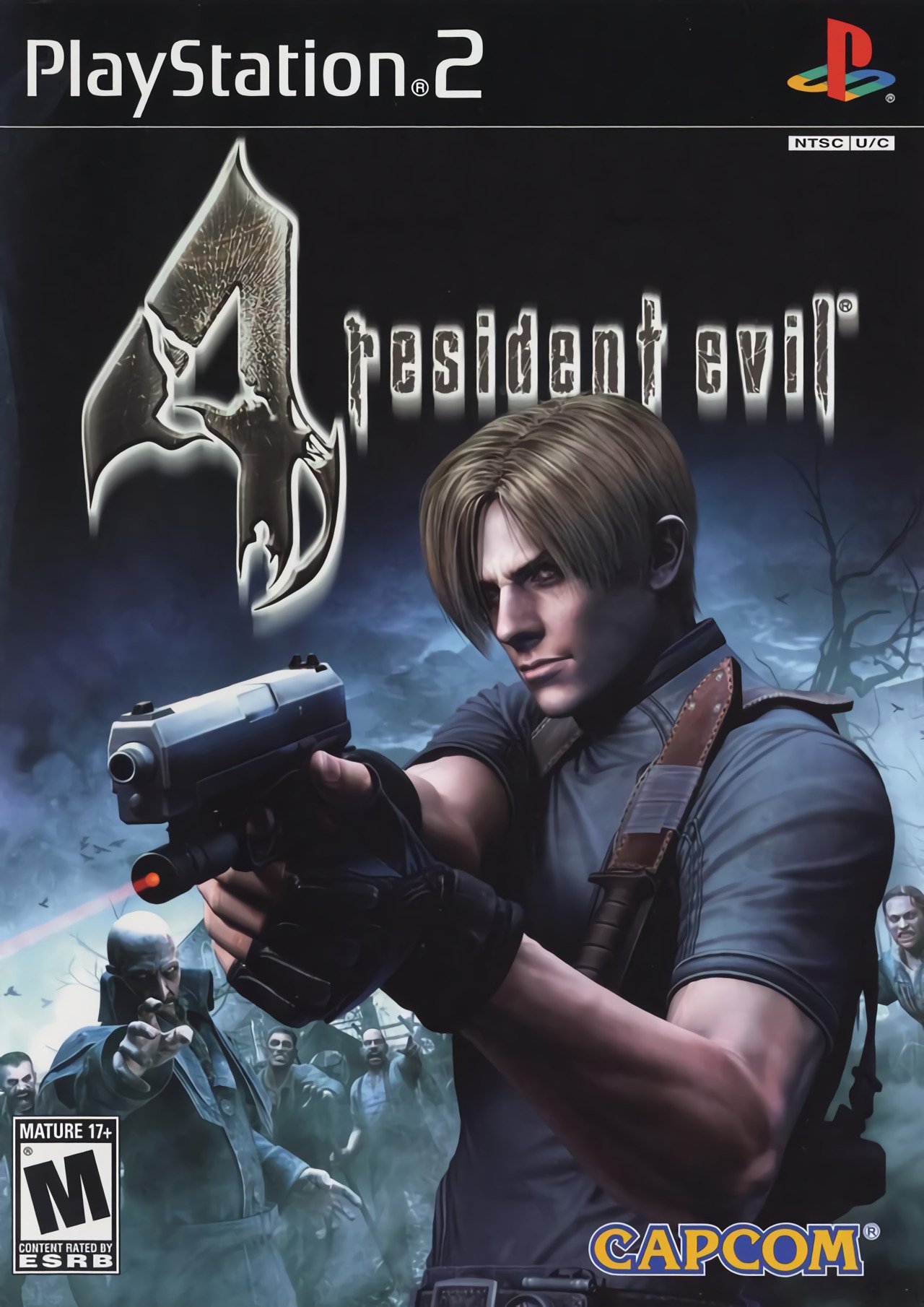 Unlike the original GameCube release, later released platforms come with a bonus story mode called Separate Ways which becomes unlocked after finishing the main game. This story lets you play as Ada Wong and occurs in parallel to the main story, showing you what Ada did, who she contacted and where she's been when she wasn't with Leon. While most of the locations and weapons are the same, there are some entirely new levels and Ada's personal gadgets not previously seen in the main story.