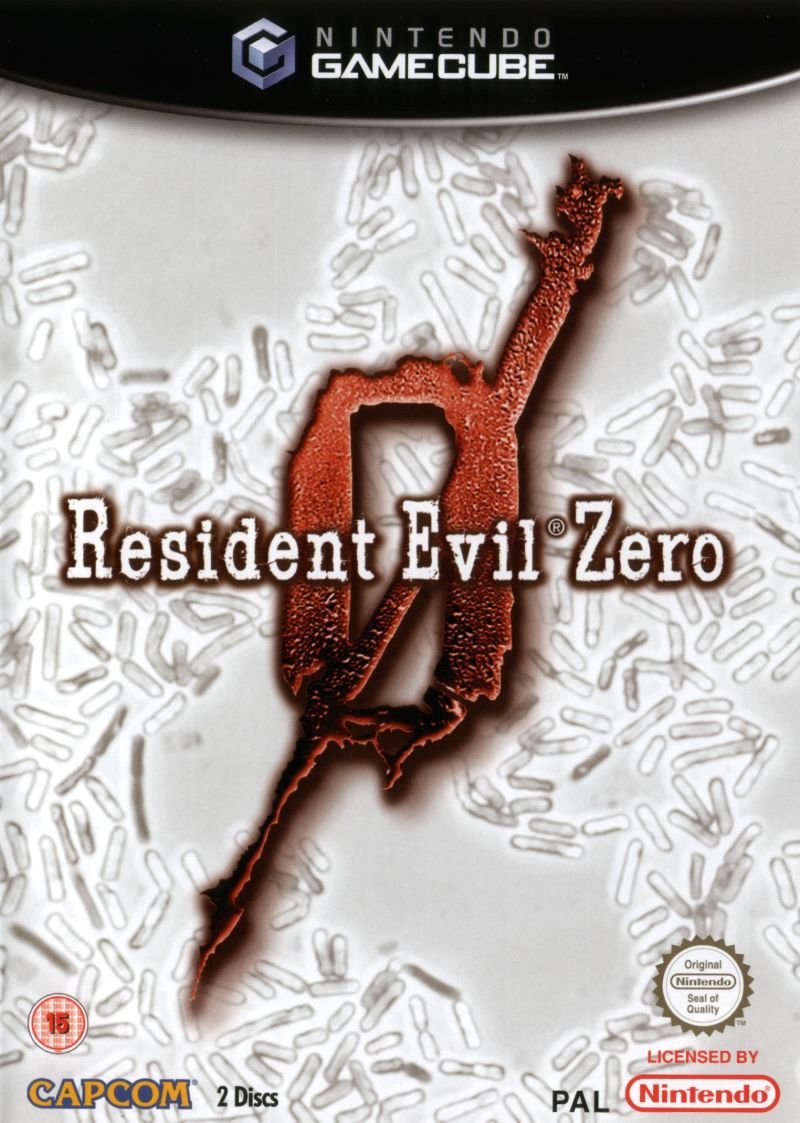 Resident Evil: Zero takes place before the events of the original Resident Evil. You take on the role as one of two characters; Rebecca Chambers, the Bravo team medic encountered in the first game, and Billy Coen, an ex-con being transported. The game begins with the Bravo team flying overhead, en route to investigate a series of murders. Something happens, and the helicopter crashes. Everyone survives, but when they all start searching, they encounter an overturned military transport truck, with nothing but corpses inside. Rebecca Chambers, the youngest member of S.T.A.R.S. Alpha Team, goes to investigate the Umbrella Company Luxury Train, which has mysteriously stalled in the middle of the woods. You now take control of Rebecca, and your journey begins.

In addition to the series' traditional survival horror gameplay, the game introduces what it calls a "partner zapping" system, which allows you to switch between Rebecca and Billy at any time. This feature must be used at times, as the game requires both characters to work together to solve some puzzles. New to the game are a bunch of terrifying enemies, like the mutant centipede, new areas to explore, and the ability to drop items on the ground instead of having to find an item box.

Unlike the original GameCube release, all enhanced ports later on feature an additional Wesker mode which gets unlocked after completing the game. That mode adds two new costumes, a red-eye controlled Rebecca look and a Wesker look for Billy with certain special abilities for Wesker. Both skins seem to have been based on Wesker and Jill from Resident Evil 5 which came after the GameCube release of this game.