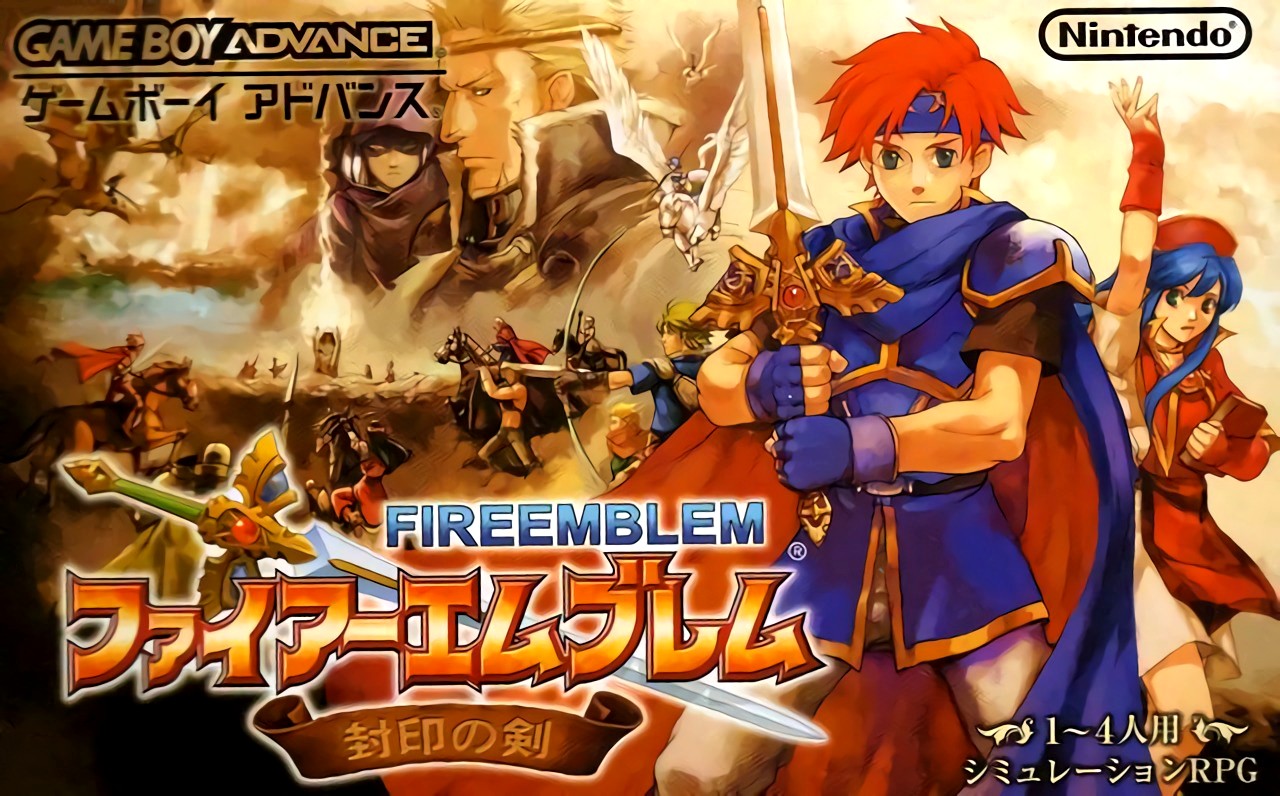 - Fixed the bug in the animation of the sword and spear fighters.

Thanks to Komjay, debuggingway and Soren for this translation.
Thanks to Faras for fixing the bug