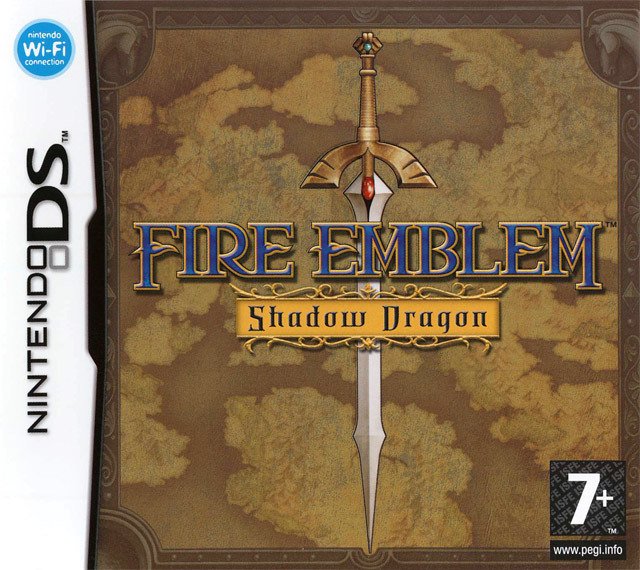 A second retelling of the original Fire Emblem on the Famicom, Shadow Dragon utilises the Nintendo DS online options in a first for the long running Fire Emblem series.

The game offers a graphical enhancement from Ankoku Ryū to Hikari no Ken and Monshō no Nazo, which was the first remake of the original, as well as utilising the dual screens on the Nintendo DS to display the action and character stats simultaneously.

The main story centres on prince Marth as he embarks on a quest to reconquer his home kingdom and rescue his kidnapped sister. Characters and chapters that were not present in the original have been introduced in this version, as well as some that were omitted for Fire Emblem: Monshō no Nazo. Over twenty character classes are included in the game as well as over fifty individual characters to aid Marth.

Also included is the ability to save mid battle on special save point so a mistake in the last turn will not force a restart. Other features are the class swap for characters to change their abilities. Online battle features up to five characters per side in a two player battle.