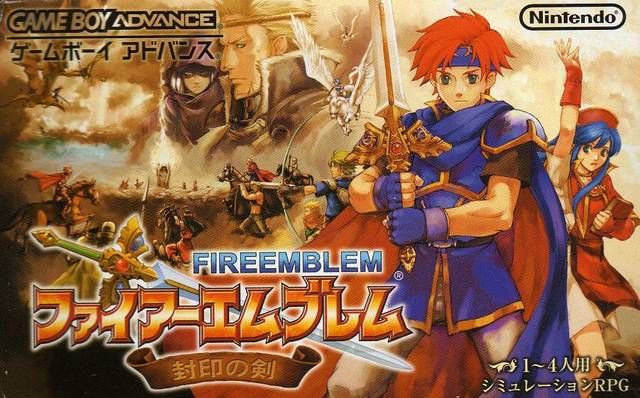 A man named Nergal once wanted to resurrect the dragons on Elibe and gain their powers with his magic. Fortunately, his plans were thwarted by the heroes Eliwood, Lyndis and Hector. But the peace is fragile, as the Archmage Athos predicted shortly before his death. According to the wise man, a bloody war provoked by the kingdom of Biran should soon break out. And despite the good relations with Biran, time eventually proved Arthos right. King Zephiel of Biran has just declared war on all of Elibe. It is now time for Roy and Lilinia, Eliwood's son and Hector's daughter, to take up arms in the place of their illustrious parents to defend their nation.