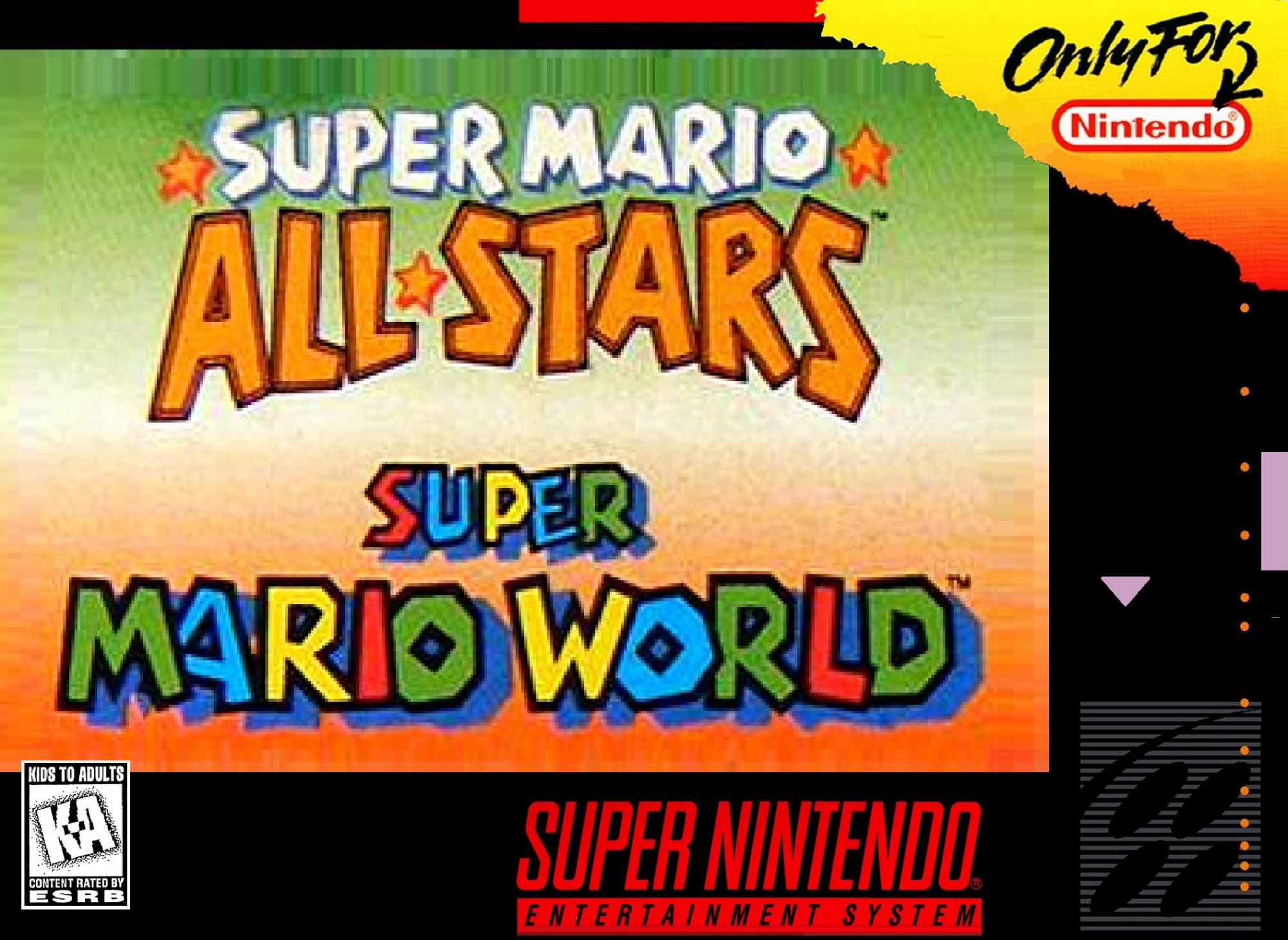 Put quite simply, this is the amalgamation of the previously released Super Mario All-Stars compilation with Super Mario World added. While games already in the All-Stars bundle have major graphical and audio improvements, the only change made to Super Mario World is a slight tweak of Luigi's graphic sprites, making him slightly thinner and taller (rather than being the same height and stature of Mario) which does not affect gameplay.

Altogether the following games are included:

Super Mario All-Stars + Super Mario World could only be found in "Mario Set" bundled edition of the Super Nintendo console.