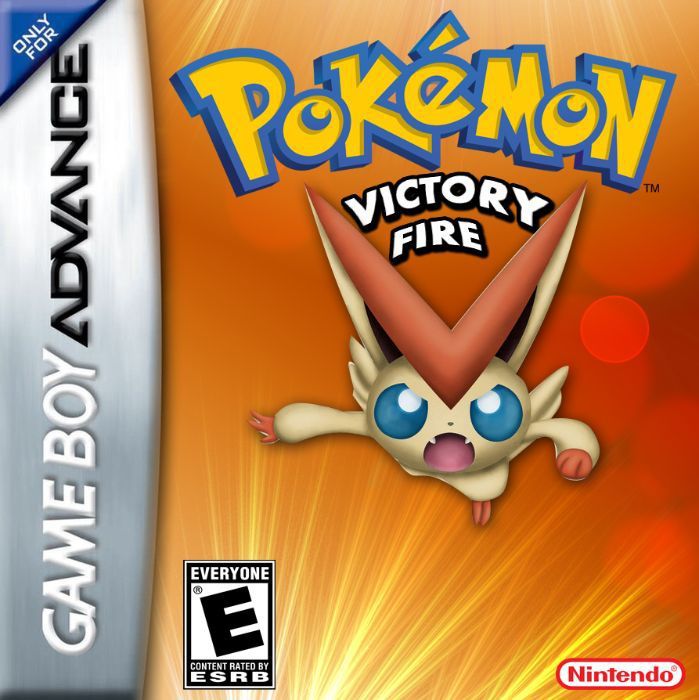 Iron/Pure is a boy/girl who wants to become the greatest trainer of Tyron Region. One day, a Pokémon shows up in his/her dream. It tells Iron/Pure that it chose him/her. After he/she wakes up, he/she gets his/her first Pokémon and meets his/her new neighbor. His/her neighbor is an unfriendly boy called Uranium. He doesn't train his own Pokémon. Instead, he uses others' Pokémon. When Iron/Pure wants to leave his/her hometown, he/she sees that professor Ivan is under attack. The attackers are Team Mirage members. Team Mirage is an active organization of Tyron Region. No one knows what they are going to do. Iron/Pure will travel the whole region to fight against Team Mirage. And he/she will find out what Team Mirage is planning to do soon...

If your game freezes on a blank screen when you start or you can not save from the game, go to 'Options> Emulator> Save Type' and select Flash 128K instead of Flash 64K.