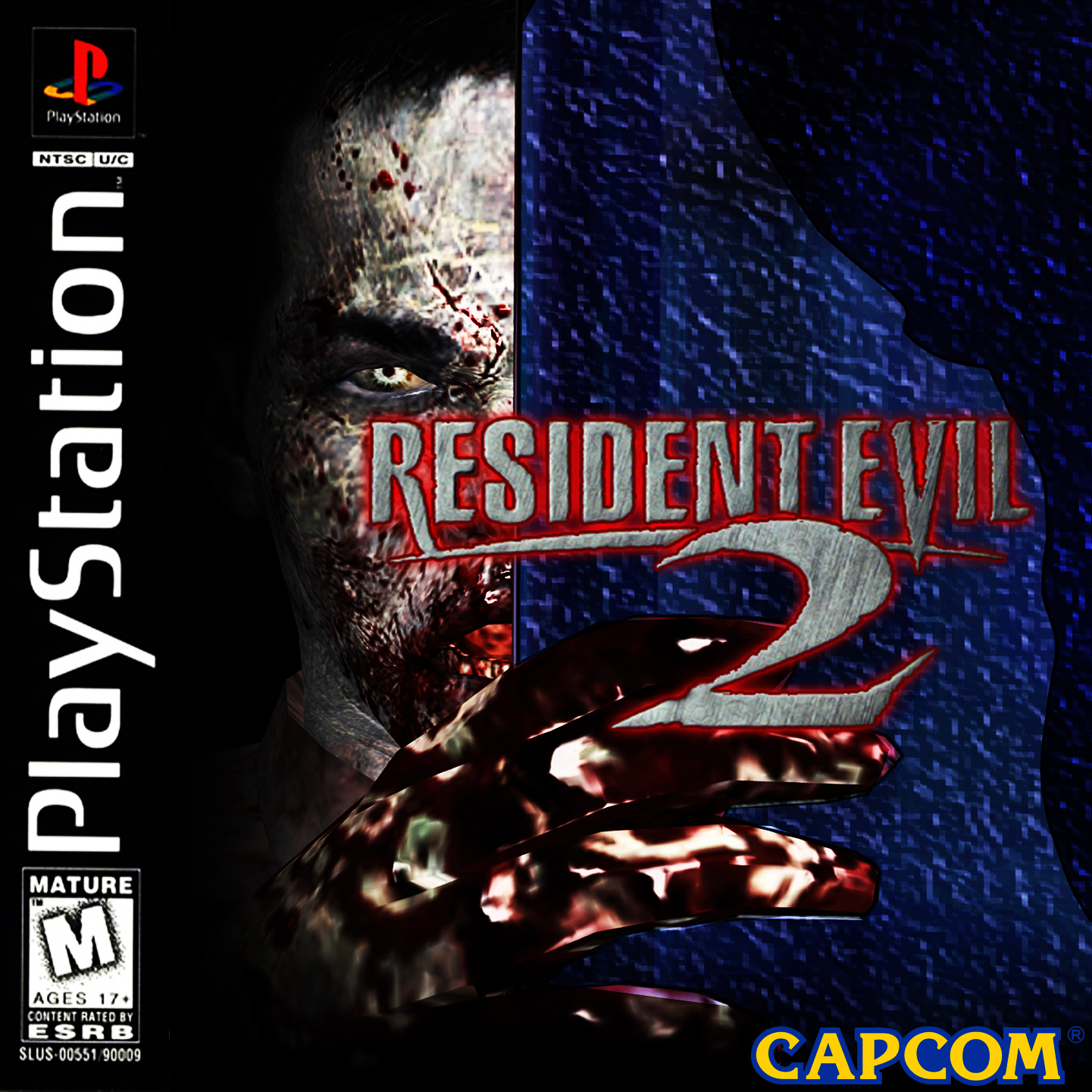 The first build of this demo was released in Japan. The Trial Edition has a number of differences from other versions, utilizing more prototype content. The second build of the game that was released internationally, the Preview, is nearly identical to its Japanese counterpart. This is the earliest playable build of the retail version of Resident Evil 2.

Sometime later in the following year, a second version of the Preview demo was released on several demo compilation discs. This demo is based on the retail version of the game, offering very few differences.