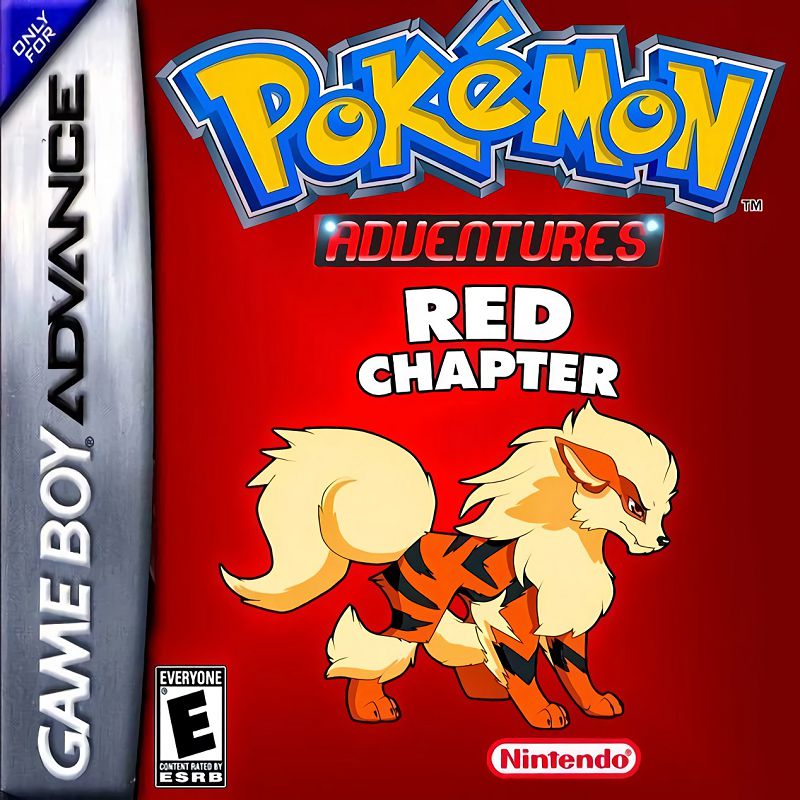 This hack attempts to follow the Pokémon Adventures manga closely, including nearly every event. Some events were altered in order to make them longer. The game has won third place in the PokéCommunity Hack of the Year contest in 2013, 2014 and 2015.

If your game freezes on a blank screen when you start or you can not save from the game, go to 'Options> Emulator> Save Type' and select Flash 128K instead of Flash 64K.

Backup recovery:
Since the old version: Do CTRL + S to create the backup in a folder (if it is not already done).
Since the new version: Make CTRL + L to load the previously created backup.
Game files
Pokémon Adventure: Red Chapter 2019/03/14 8.98MB