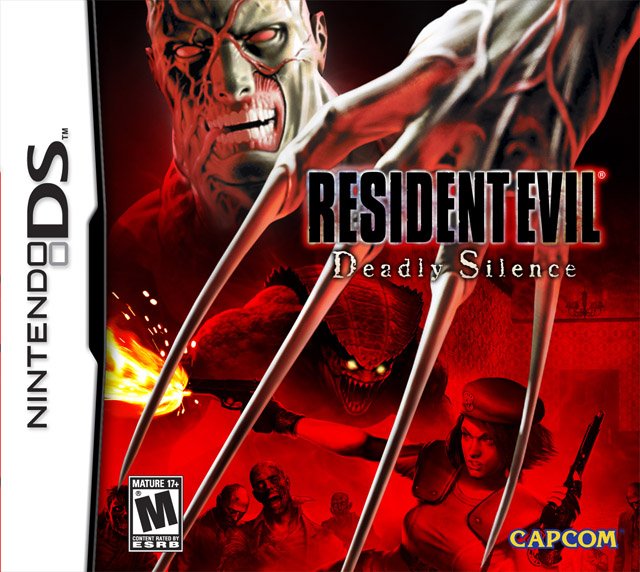 The story is much the same as the entire Resident Evil franchise. A deadly virus is unleashed on the world and you, as a key member of those sent in to destroy it, must evade the evil that has taken over the mansion and save the day. Unlike the last update released on Nintendo's GameCube, the DS edition of RE sticks very closely to the original, from a similar visual atmosphere to even the same opening FMV sequences.

The key difference is the use of the dual screen and touch sensitive formats, among many gameplay additions. A primary map is displayed on the second screen providing extra help in finding the important areas of the mansion. The lower touch screen can be used to open locks or, in a special 1st person perspective addition, fight off various versions of the evil dead. The microphone also comes into play in certain situations, such as blowing away poison from your character.

Up to four players can also play over wireless and explore the mansion together or compete against each other in various areas.