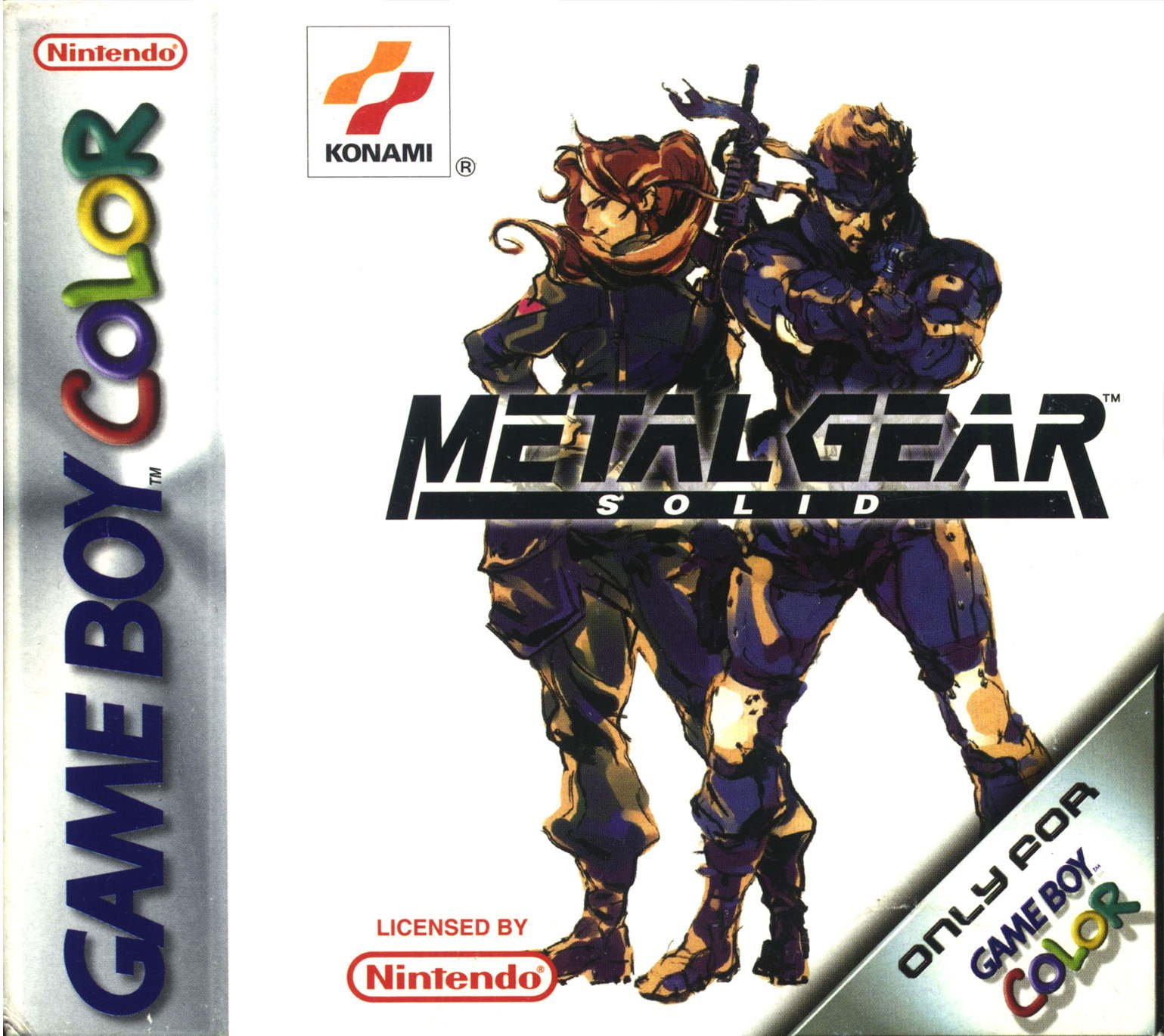 Metal Gear Solid (original Japanese name: Metal Gear: Ghost Babel) for GameBoy Color is not the same game as the popular Playstation/PC installment of the series. It is not set within the storyline of Metal Gear series, but instead tells an unrelated episode featuring the same hero - special agent Solid Snake. A secret government project, codenamed "Babel", attempts to revive the Metal Gear project - development of a highly destructive mech weapon. But an organization known as Gindran Liberation Front hijacked the Metal Gear prototype, without which any further development would be useless. Solid Snake is sent to infiltrate Outer Heaven, a location not entirely unfamiliar to him, and to retrieve the prototype.