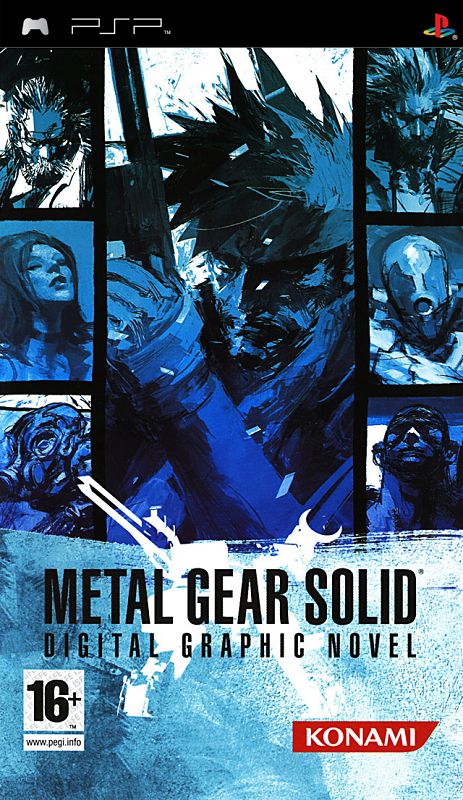 This digital graphic novel follows the events of Shadow Moses incident from the original MGS game. However, over its course, although many dialogues and scenes may be true to events from either Metal Gear Solid or Metal Gear Solid: The Twin Snakes, some will vary and diverge from the source games, and some new scenes will be shown that were left out in the original game and its remake.

This graphic novel consists of three modes: the "VR simulation" mode following the story of the original Metal Gear Solid; "mental search" mode, allowing the player to stop the comic at any given time and explore the current scene in depth, only literally expanding it to 3D space, searching for memory elements tied to a characters, items and events; and "memory building simulation" mode, which lets the player connect gathered memory elements, reconstructing memories of the Shadow Moses Island incident and providing further insight into the events that took place there.