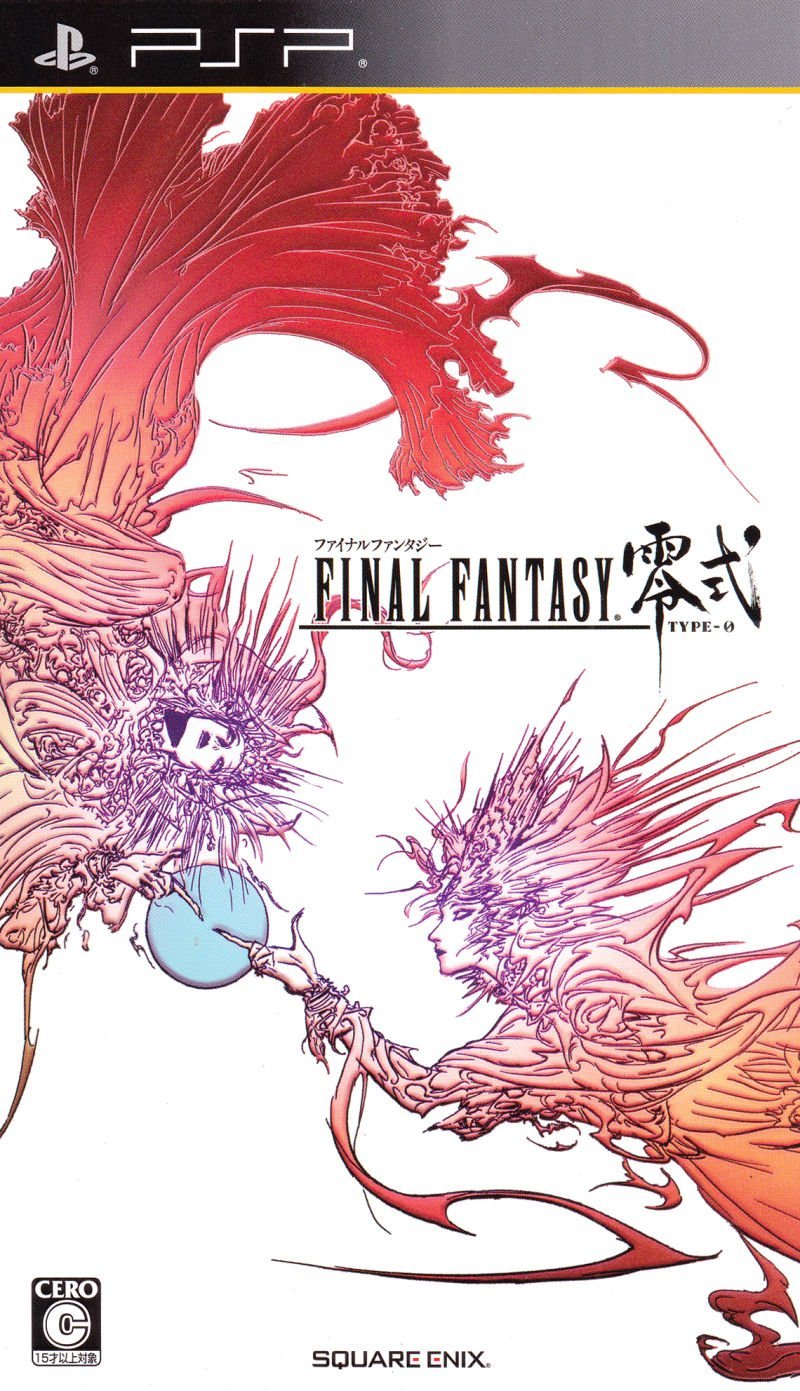 Welcome to the captivating world of Orience, torn by a violent war of nations. Prepare for a realistic and emotional adventure with high-stakes combat.

Choose from 14 playable warriors with distinct weapons, skills and fighting styles, then save the world and its four Crystals.

Enter the battle with Class Zero, a group of students training at an elite military academy whose country is under assault by a belligerent neighboring Empire. Caught up in the dramatic and destructive conflict that ensues, you must unleash your many powerful magical and martial skills using an exciting new combat system. Defeat the Empire and uncover the mysterious origins of the conflict.

Thanks to SkyBladeCloud for this translation.