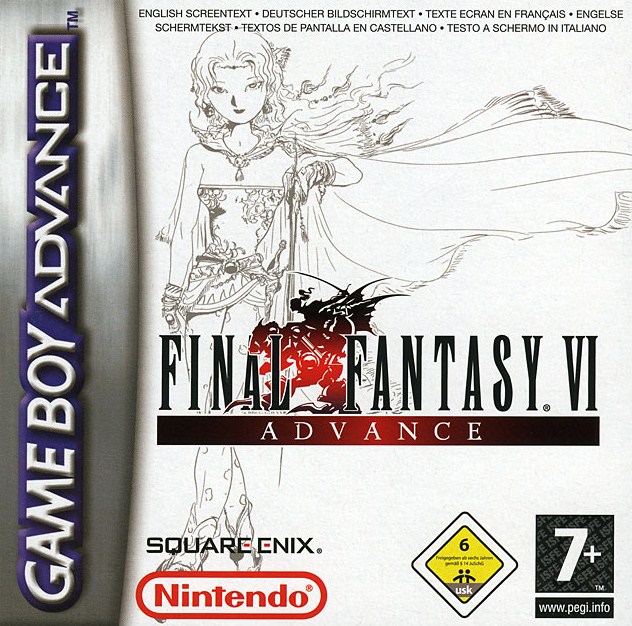 Learn From The Past. Many centuries have passed since the war of the Magi - civilisations have been rebuilt with iron, machines and technology. But the forces of magic have begun to return, and when an ancient Esper is discovered, the risk of war resurfaces. Featuring all-new CG cinematic sequences exclusive to this edition. Discover the origins of special featurs later developed in the subsequent FINAL FANTASY series, including summoning magic, mini quests, the Active Time Battle system and much more Numerous weapons, items, magic spells and special skills allow for incredible gameplay depth and strategy.