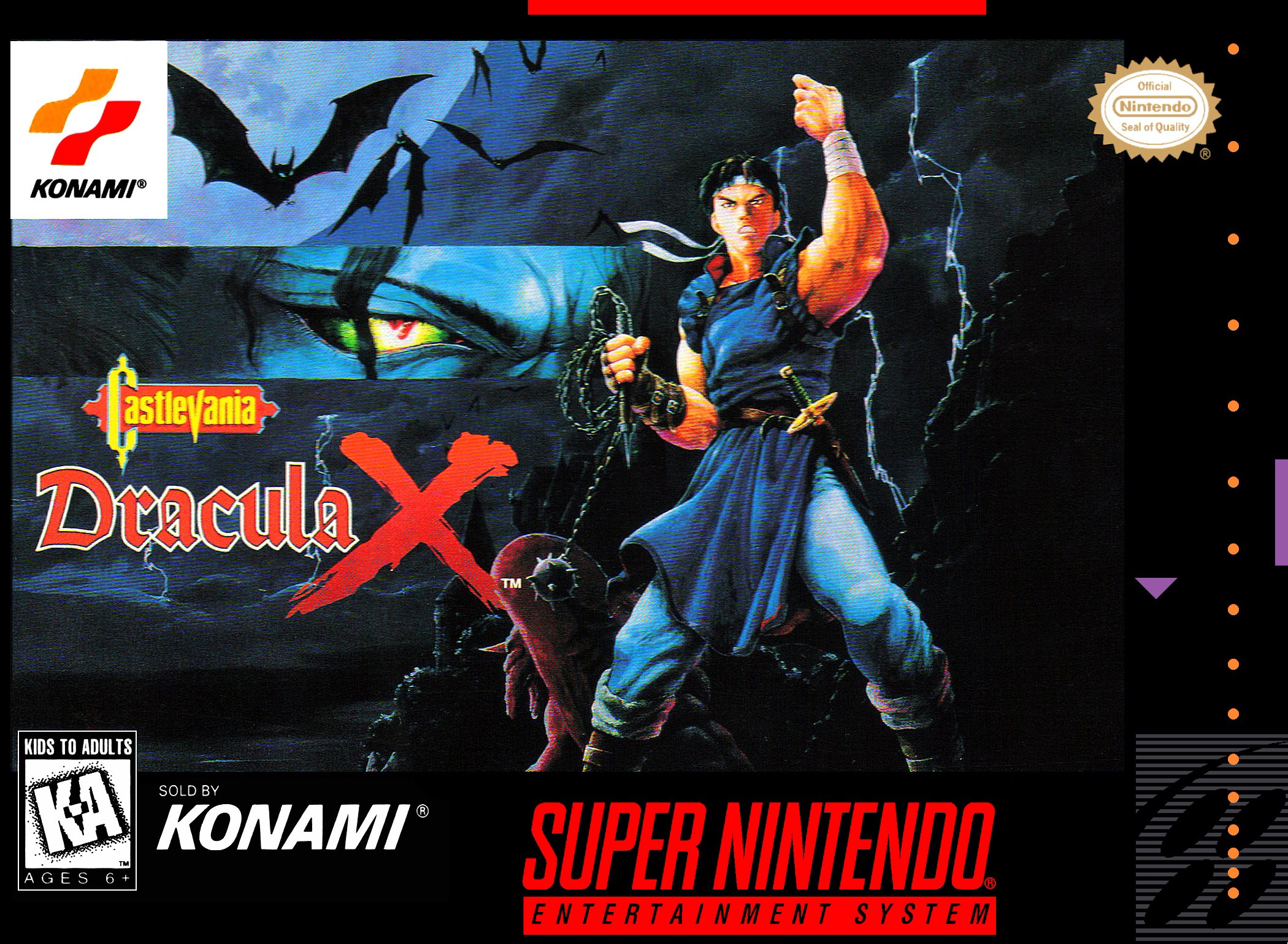 In Transylvania, people lived in fear of the evil Count Dracula. The ultimate embodiment of evil, Dracula swept his dark hand over the land, making the people mere sheep for his thirst for blood. But when a young woman named Sonia Belmont came forth to confront him, he made a horrible mistake: he underestimated her. Thus, the battle between Dracula and the Belmont family began.

Now, in the late 18th century, the battle still rages on...

Dracula has been resurrected by a cult of black magic to cast his shadow of fear and terror over the land once again. But now, Dracula takes his fight to those the Belmonts are close to. He kidnaps two girls, Annette and Maria Renard, to bring forth the latest Belmont, so that he may destroy the bloodline for good.

Richter Belmont, Annette's lover, has no choice now, but to take up the legendary Vampire Killer and follow his destiny: to battle Dracula and save Annette and Maria.