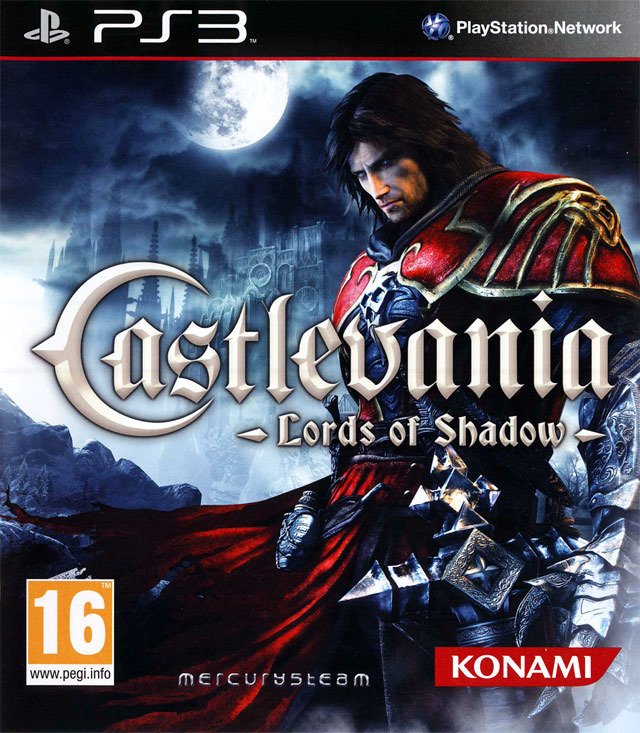 Gabriel Belmont is a member of the Brotherhood of Light, a group of holy knights who serve to protect the innocent from the forces of evil. His wife Marie, recently murdered by the same evil, now lies trapped between the Earth and the Heavens. Her soul along with many others is neither living nor dead. Gabriel finds out that the Lords of Shadow are behind everything, and that they possess an item known as the God Mask that could bring his beloved Marie back from the dead. Together with Zobek, another member of the Brotherhood, he sets out across the ruined landscapes of Earth; filled with everything from werewolves, vampires, and undead beings, to end the Lords of Shadow destruction. Gabriel vows to do everything in his power to get his Marie back, even at the cost of falling into the darkness he seeks to destroy.

Castlevania: Lords of Shadow is a 3D reboot of the Castlevania series. Taking place during the end of days in 11th century 1047, it follows the journey of Gabriel Belmont as he seeks to revive his wife and save the world from evil forces. The gameplay in the game is very similar to that seen in God of War. It depends on using a chain whip known as the Combat Cross to fight against enemies. As you progress through the game, the player gains access to an assortment of combos available to purchase with experience points gained in battle. The Combat Cross can also be upgraded to be used as a grappling hook to help with the many platform segments in the game or even be fitted with a spiked chain that helps to saw through obstacles. Gabriel gains the ability to utilize magic at a certain part of the game. Magic is split up into two types; light and dark. Fighting with the light magic equipped will recover Gabriel's health with each strike of his whip. Fighting with the dark magic equipped will enhance Gabriel's power and deliver more damage. Secondary items such as silver daggers and holy water can also be used in battle.

While the game is a reboot of the franchise, many will recognize some popular characters and enemies seen in previous entries. At all times, the player has access to an in-game character guide that gives descriptions on all characters and also tips on how to defeat all enemies. Each level in the game contains hidden magic gems that when collected, will enhance either Gabriel's health, light, or dark magic. Secret brotherhood arks are also scoured around the levels but usually need an item that can't be gotten until later on in the story. Replaying a level will give you an opportunity to complete different trials. These trials range from anything such as kill X amount of enemies or beat this boss in X amount of time. Doing these helps to unlock different trophies and achievements, and also to extend the replay value of the 20+ hour long adventure.