Tales of the Heroes: Twin Brave 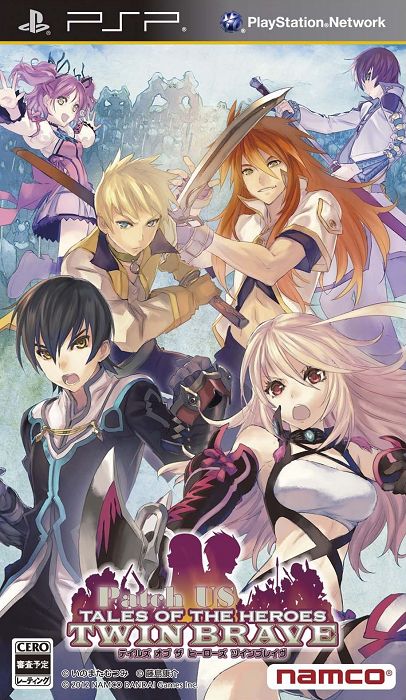 The game plays similarly to the Dynasty Warriors video game series. The premise of the game is to control characters from past Tales video games, and use them to fight large waves of enemies. In addition to using past game's protagonists, it is also possible to fight against past game's antagonists, and even unlock some to be played as in game.