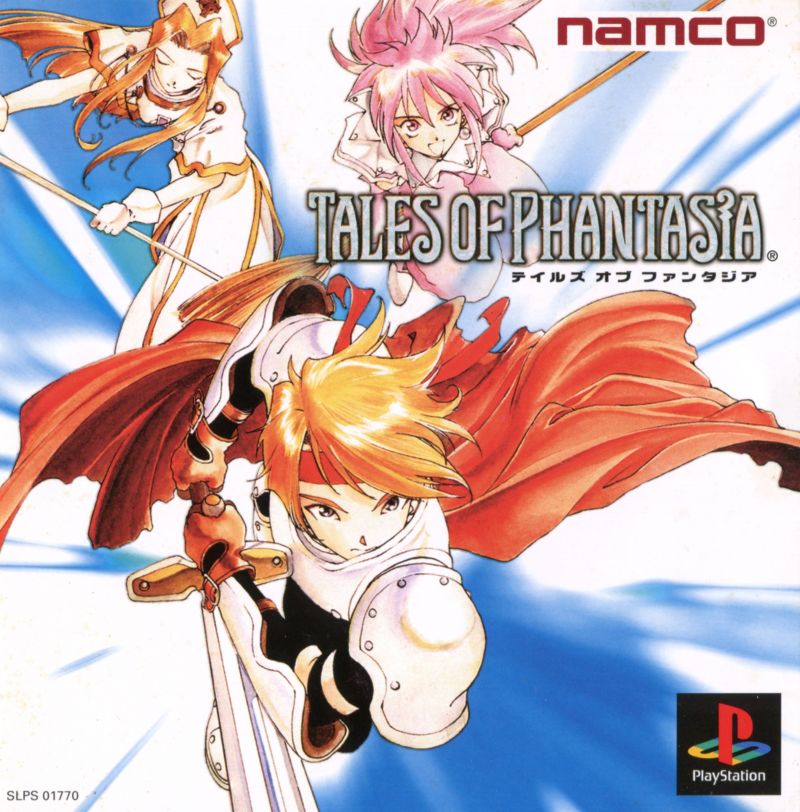 A huge thanks to team Absolute Zero for this translation.