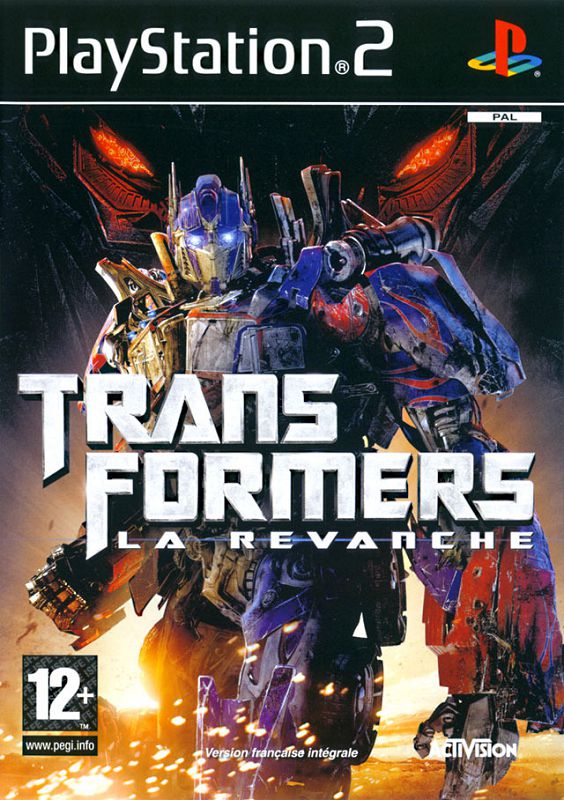 The fate of the earth and the survival of the human race hang in the balance in the Transformers: Revenge of the Fallen video game for the Wii and PS2. Based on Hasbro’s legendary Transformers property, the game takes players on an action-packed journey that follows a similar storyline to that of the highly anticipated blockbuster film. Playing as both the Autobots and Decepticons, players are propelled into an adrenaline-pumping battle for supremacy across the globe where every second and every choice makes the difference between mankind’s salvation and annihilation.