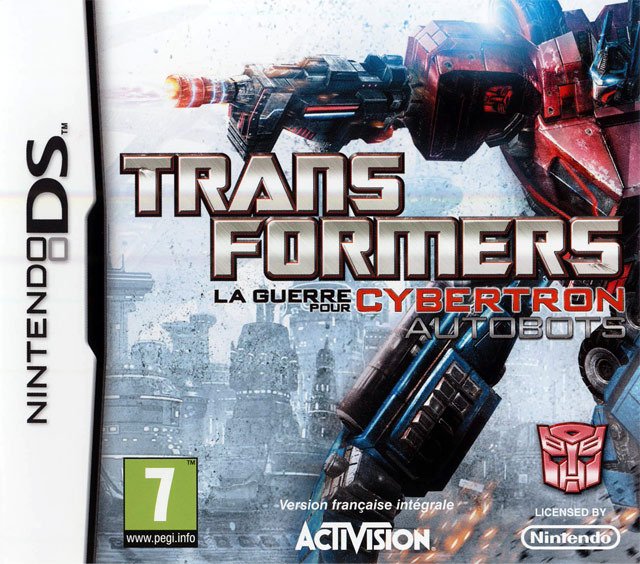 As in the console version, there is a linear campaign of missions, which more or less follow the same story.
There is also an Arena mode with five "arenas", each with six available missions, four bonus levels from the opposing game, and seven multiplayer levels.