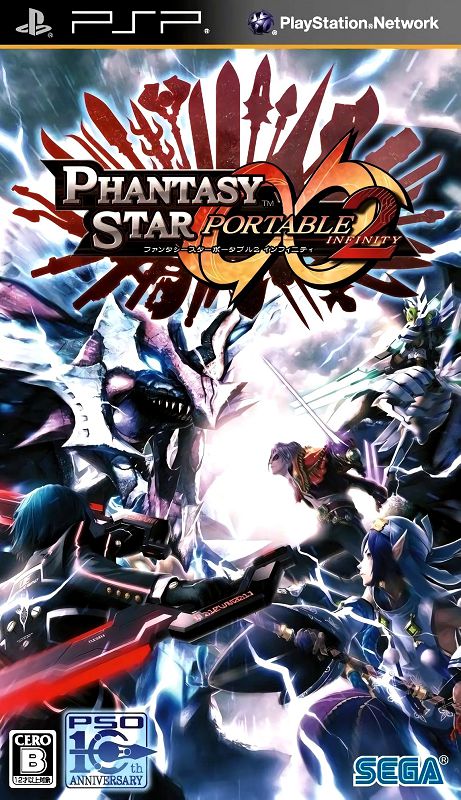 The story mode consists of two episodes. The first episode is the same as the one found in the previous game, while the second episode is new. This second episode takes place after the "Subspace Incident" of the previous episode and deals with the swordswoman Nagisa and a new race of SEED infected humans called the Duman.

The game features some new options like being able to invite characters the player has created and leveled up to join them as support in battle. There is also the additions of new animations, new weapons and clothing, the type level cap has been increased to 50, a Rebirth system (resets a character back to level 1 but points are given to increase a characters stats), new mission types (Infinity Missions, Training Missions), and Open Missions now have an additional Infinity ranked mission difficulty.