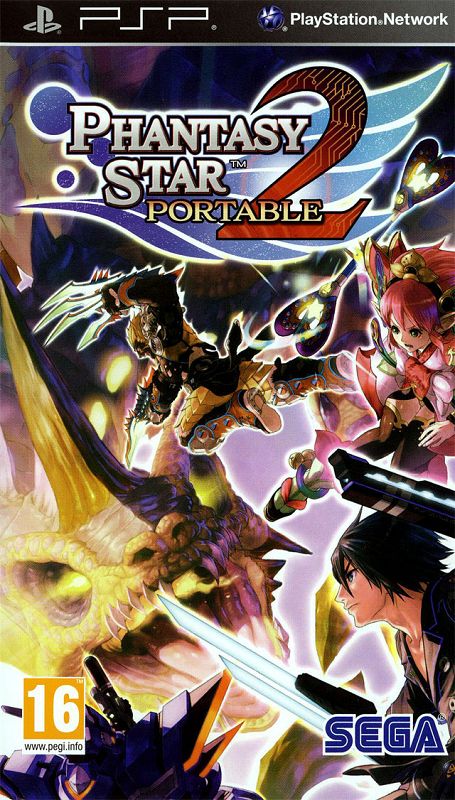 Phantasy Star Portable 2 is the sequel to Phantasy Star Portable and most of the action RPG gameplay features are similar to its predecessor. The game takes place three years after the events of Phantasy Star Universe when all four races have been defeated and have been sealed off the SEED. In this game the player is part of the private military mercenary group Little Wing on Clad 6, a space colony resort.

It is possible for players to transfer their character from Phantasy Star Portable. The character will start at level 1 again and have no items, but the game rewards you with multiple new functions, such as an extra mode in which you can invite other players online to join you in your singleplayer storyline. It is also possible to design a new, custom character. The gameplay itself consists of a lot of small missions, that are activated through the storyline and places you travel to. The way photon is handled compared to the original has been changed. The photon points are now attached to characters instead of weapons and the photon charges have been removed altogether.

Using the infrastructure mode an online party can be assembled through an internet connection.