The Legend of Zelda: The Minish Cap1 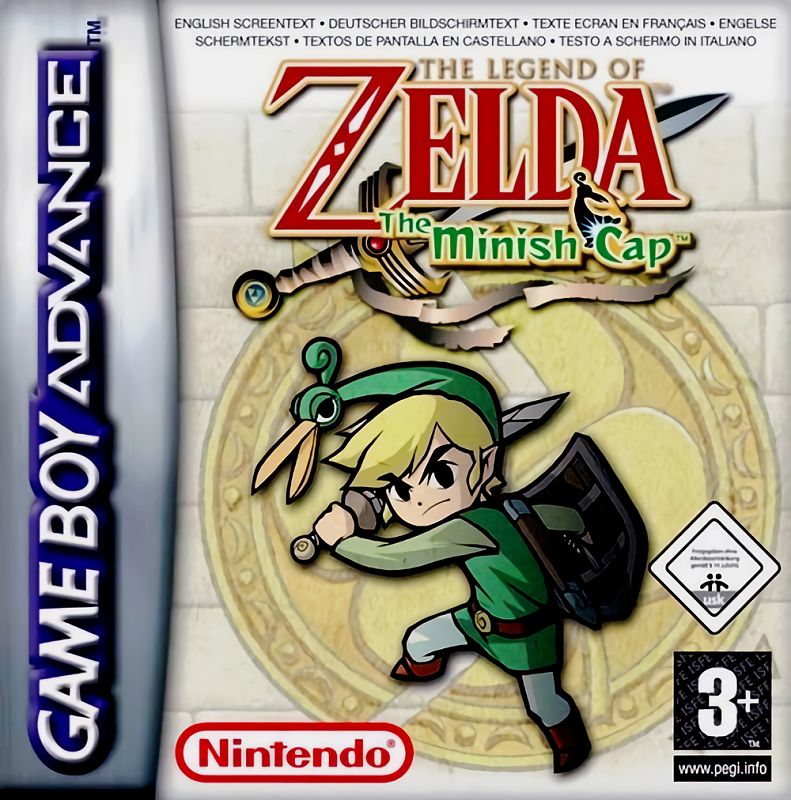