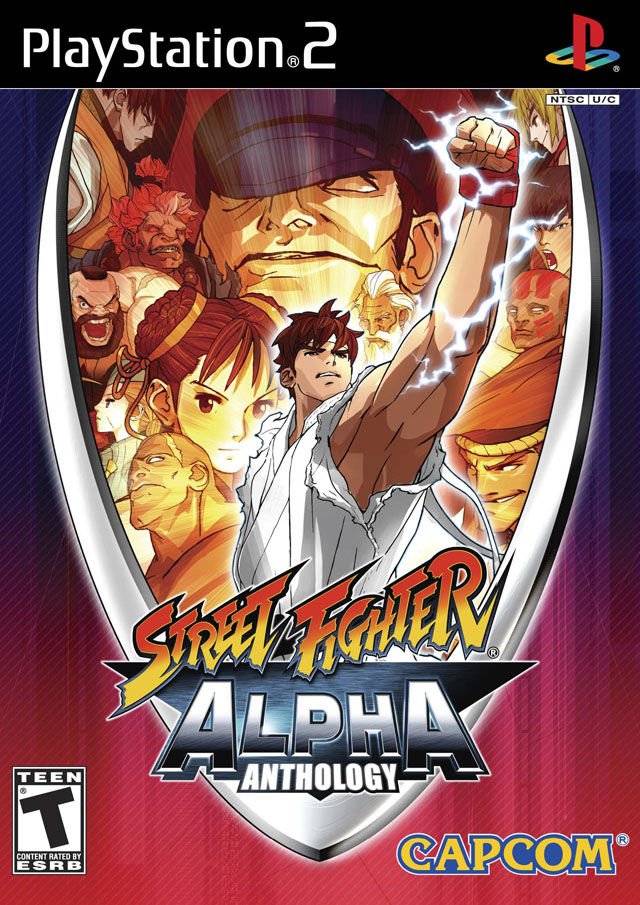 Albeit being faithful conversions, some extras and secrets have been thrown in. If the player completes the single player mode of each game, a bonus version of Alpha 3 (Street Fighter Zero 3 Upper in the Japanese version) with home version characters and new fighting styles is unlocked, along with the Hyper Street Fighter Alpha, a versus mode based on Alpha 1, 2 and 3 with additional characters, and ISMs mimicking other series' mechanics such as chain combos, a parrying system, advancing guard and even move variations of the Marvel vs. Capcom series, even though Capcom isn't allowed to bundle games with the Marvel license. In the Japanese version, you can also unlock the English version of Alpha 2.

The loading screens from the arcade version have been removed and the player can customize the arcade options. All titles contain the core gameplay modes Arcade (Story) and Versus. The Alpha games also have a Survival mode and the Dramatic Battle mode for 2-on-1 tag team matches.