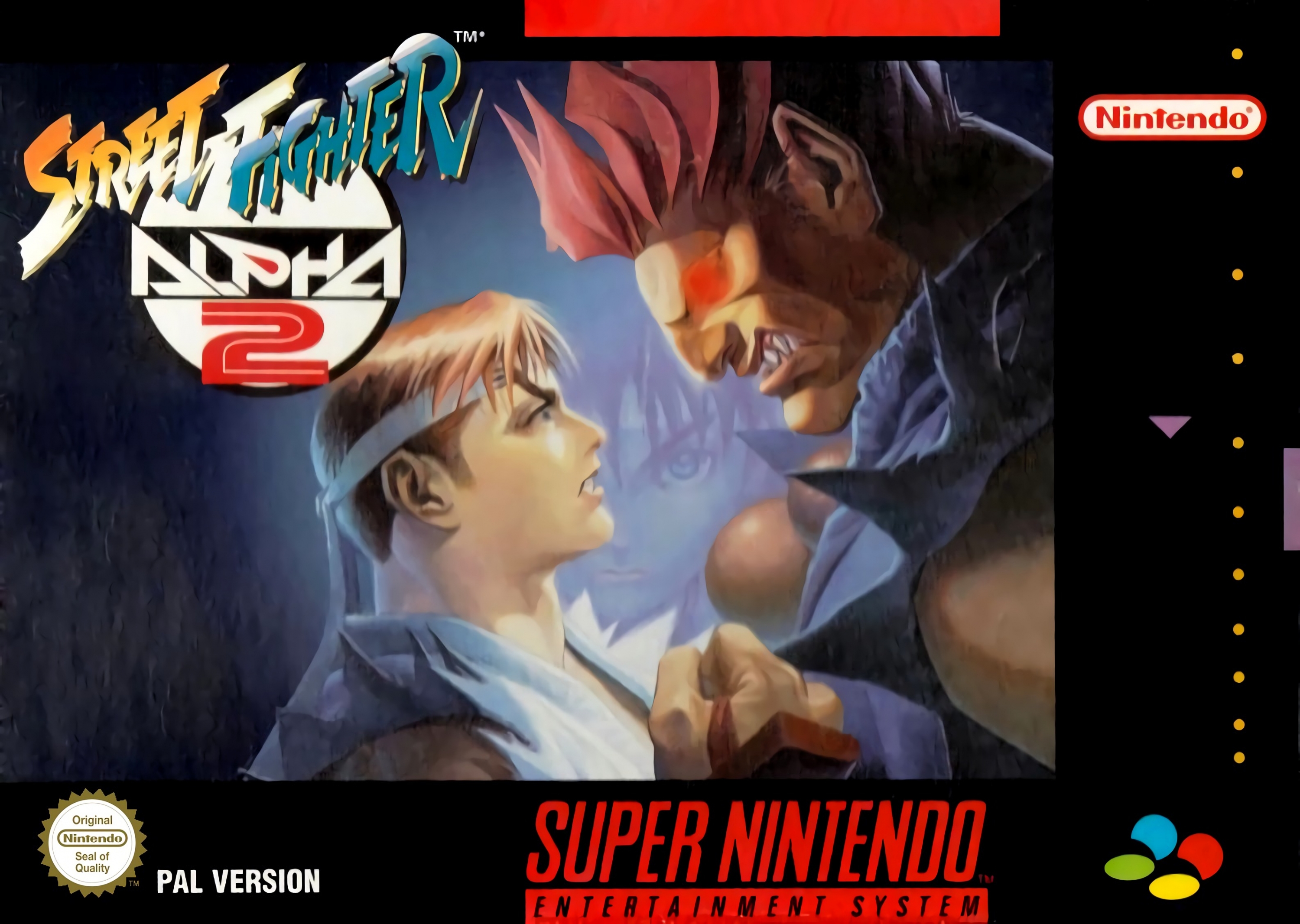 New characters in this version include Gen (a wise kung-fu master), Rolento (who you may remember from another Capcom classic, Final Fight) and Sakura, a young school girl who follows her hero Ryu so close, she has the same type of moves. Dhalsim and Zangief also return to the fight with some news moves.

The other major difference is the loss of chain-combos and the gain of a custom combo system. Once you reach the required level (which is 1 at the least) you can execute a custom combo by combining any of the buttons (which there are 6 in total) or any of the special attacks (fireballs, etc.)