Tales of the World: Radiant Mythology 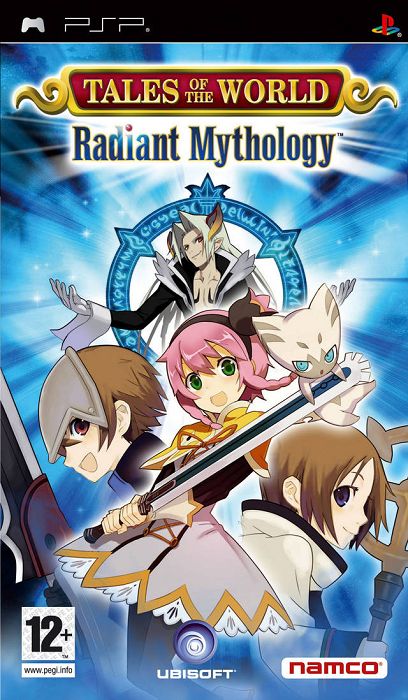 Tales of the World: Radiant Mythology is a spin-off of the Tales of the World series, which is in turn part of the Tales series. It is a single-player role-playing game. The player creates a custom character and gets quests which mainly consist of defeating enemies. Completed quests get money and fame. The fame is used for progression in the storyline.

The game uses the same system as most of the Tales games; the Linear Motion Battle System where characters are tied to a plane for movement, but the player can choose how much the character will walk. Attacks, that are called Artes, are learned while leveling up and can give you a wide ranges of different attacks for your character to use.

The game contains many crossover appearances from characters from past games in the series. There are four started classes and seven elite classes, with one non-playable for the latter.