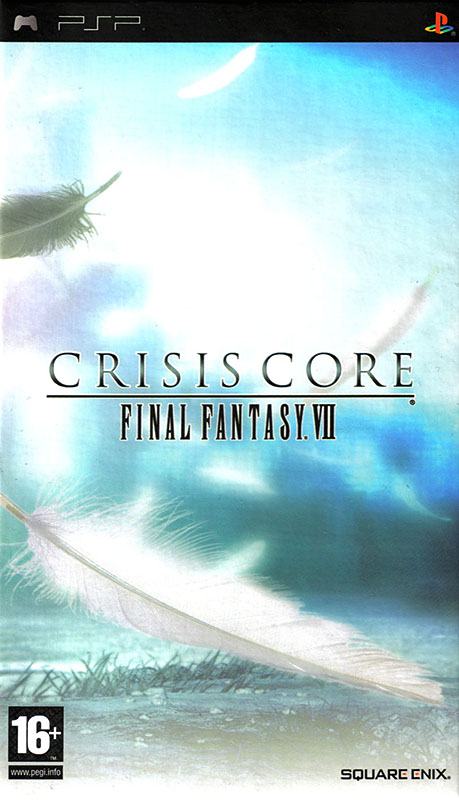 Crisis Core on PSP takes place seven years before the story of Final Fantasy VII and sheds light on the main grey areas of the scenario. The storyline is mainly focused on Zack, the main character, and his relationships with the other members of the Soldier, including Cloud and Sephiroth. We also discover several protagonists never seen before in the series, starting with Angeal and Genesis.

This version called "Special Edition" includes the game in French version, but also the original Japanese voices instead of the American ones.