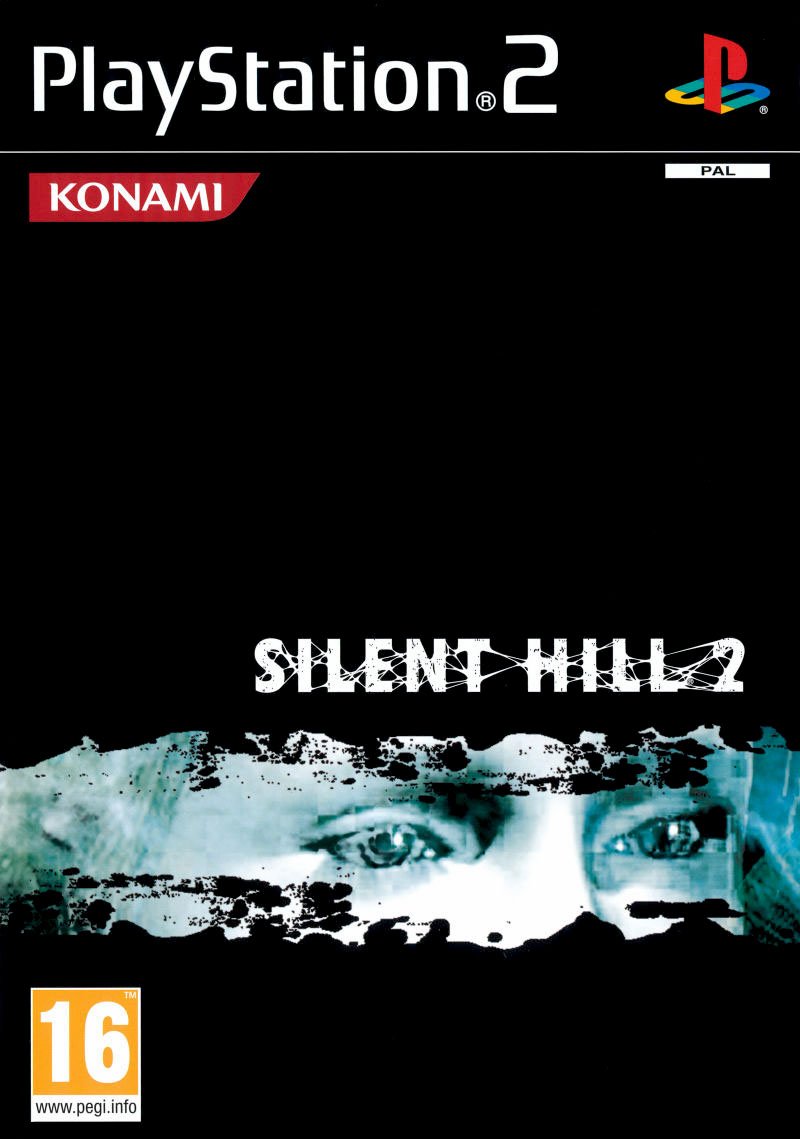 The player is cast in the role of James Sunderland, on first sight a normal person who got confused, as anyone else would, when he received a letter from his wife asking him to come to Silent Hill, their special place. The only problem is that his wife died three years ago, and has kept the secrets surrounding her death. James decides to honor the letter's request, wondering if this is a sick joke or if there is more to this. As James reaches the outskirts of the town, he finds that the road is blocked, and parks at an abandoned restroom. Little does he realize that this is the first step forward into the mystery of Silent Hill and his own past.

Silent Hill 2 is a survival horror game. The gameplay is similar to that of the first installment. The player navigates James around the town of Silent Hill and collects weapons, health-restoring items, and objects needed to solve puzzles in an unlimited inventory. A radio alerts James when enemies are near. Like the protagonist of the first game, James is not very skillful in combat; he can fight with basic melee weapons or firearms with scarce ammunition. Most of the puzzles are logic-based and are often shaped like riddles, though there are a few simple inventory-based tasks as well.

While the basic concept is the same as in the previous entry, the game is set in a part of town that was unexplored in it, and the weapons and enemies are mostly new as well. Also new is the ability to change the standard "survival horror" (character-dependent) controls into the more widespread, 3D (camera-dependent) navigation. The difficulty level can be adjusted separately for combat and puzzles.