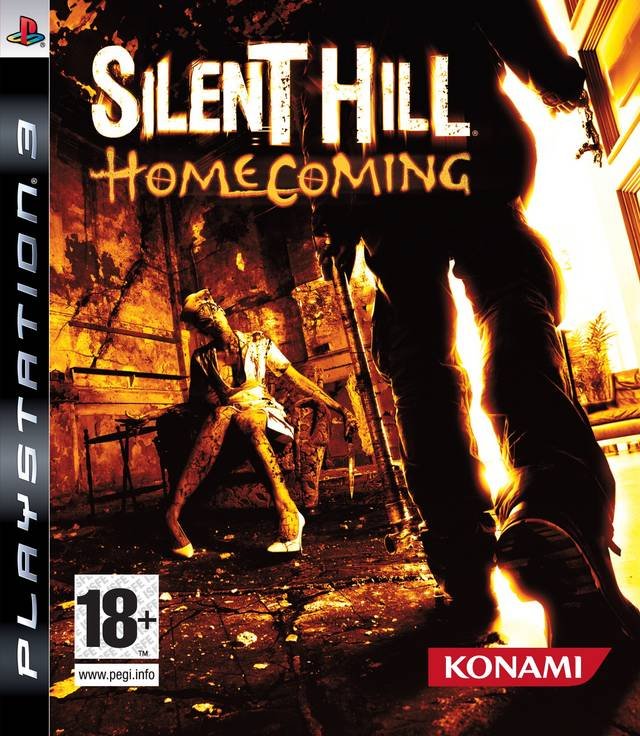 Silent Hill: Homecoming is the sixth entry of the Silent Hill series. This time around the player takes control of a new protagonist by the name of Alex Shepherd who returns to his hometown of Shepherd's Glen and learns of the disappearance of his younger brother, his search leads him onto the fog-laden streets of Silent Hill where he must search the desolate town in order to rescue his brother and learn of his family's dark secrets in the process.

The gameplay is the same as it's previous entries where the player searches for objects and uses weapons and hand-to-hand to combat and defend against grotesque monsters while solving puzzles to advance further into the game. It features a brand new graphics engine giving a realistic horrifying feel along with music composed by Akira Yamaoka who also composed for previous incarnations of the Silent Hill incarnations.