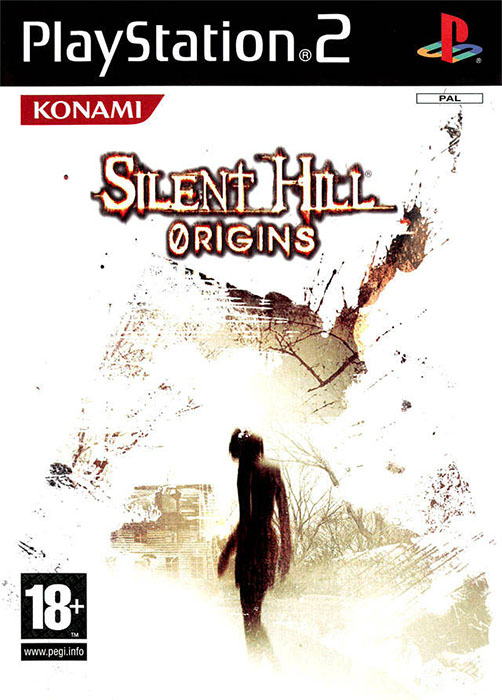 Silent Hill: 0rigins is a prequel to the Silent Hill series set in the 1970s. You play as trucker Travis Grady, who attempts to take a shortcut through Silent Hill late one night when running behind on his rounds.

As in the previous Silent Hill games, you move back and forth between nightmare and real versions of the town, here crawling through mirrors to get between. He must gather items used to solve puzzles and open up new areas. Monsters of various types provide obstacles and, in series tradition, are mostly disturbingly twisted versions of humanity.

Travis can fight with his bare fists or use melee weapons. Unlike previous games in the series, melee weapons break after a time. There are also one-shot items that can be thrown and several guns. Combat is performed through lock-on. There is no HUD, but the edge of the screen turns red when Travis is near death.