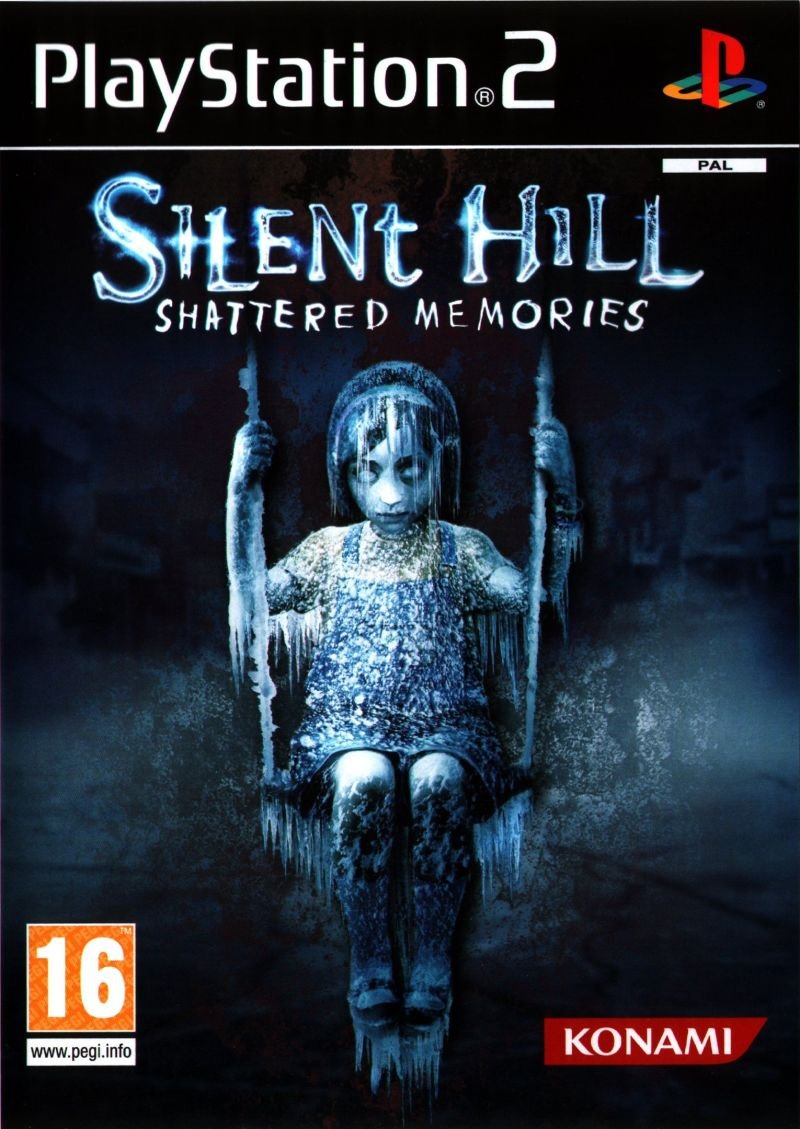 Billed as a re-imagining of the original Silent Hill, Shattered Memories once again casts you as Harry Mason searching across the haunted town for his missing daughter Cheryl. New to the series are a depiction of Silent Hill's demonic alter-dimension as a world of ice, and the removal of weapons from the game - when the monsters come out, Harry must literally run for his life.

Between scenes, the game will cut to a psychiatrist's office, who asks you personal questions about yourself and your past experiences. The game will then alter itself based on your responses, changing characters and lines of dialog to something intended to be more personally uncomfortable.

As you search for Cheryl, you will come across objects and recordings that tell some of the history of Silent Hill. The Wii Remote controls a flashlight aimed in real-time. Harry's cell phone accepts calls and messages from both the real and the supernatural, and a camera function is used to uncover hidden ghosts and their messages.