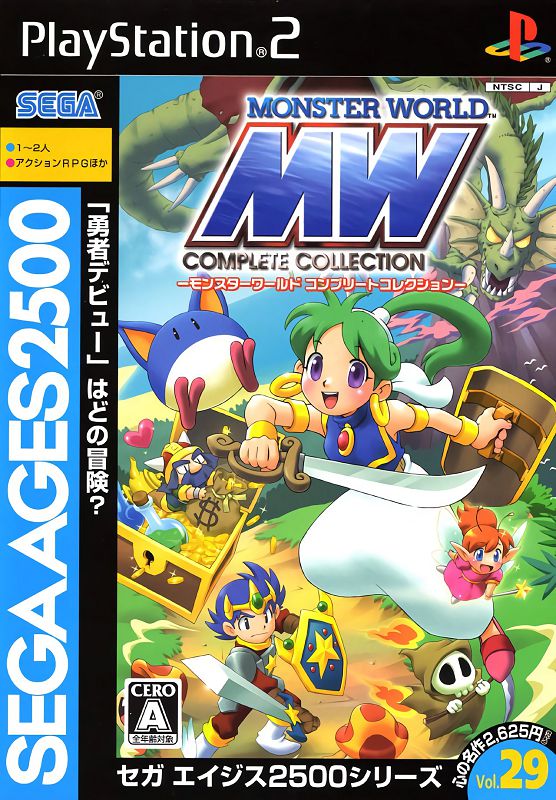 Interestingly, the Sega Master System version of Wonder Boy III: The Dragon's Trap is included in this collection, despite never being released in Japan. The game nevertheless supports the FM Sound Unit add-on, meaning this is the first time the general public could hear this game with its FM soundtrack (without resorting to emulation).

Zool was sponsored by Chupa Chups. The original Amiga game was besides sold with a lollipop! 🍭