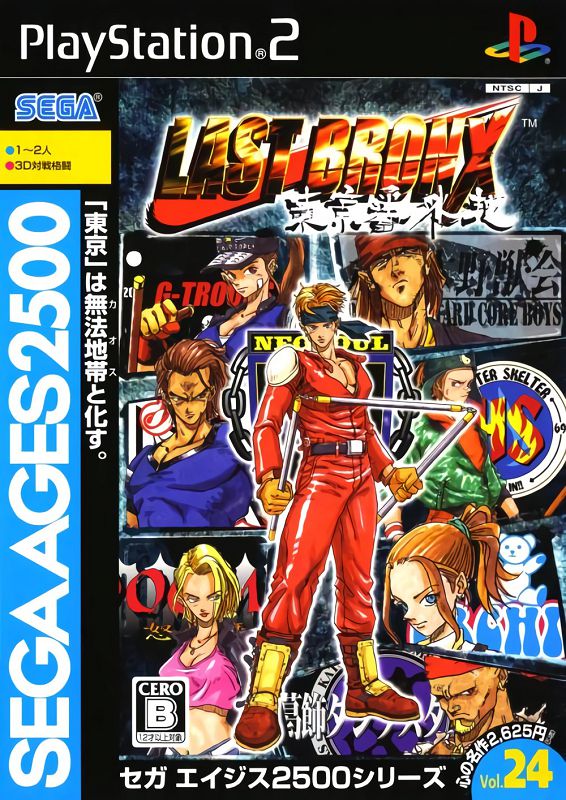 The re-release recreates the classic one-on-one 3D fighter under the PS2's hardware, and includes Arcade, Vs, Survival, Time Attack and Replay gameplay modes.

As with other Model2 emulated games you can choose whether to run the game at 60 or 57.5 fps. Also included is a series of still galleries with conceptual and promotional artwork.