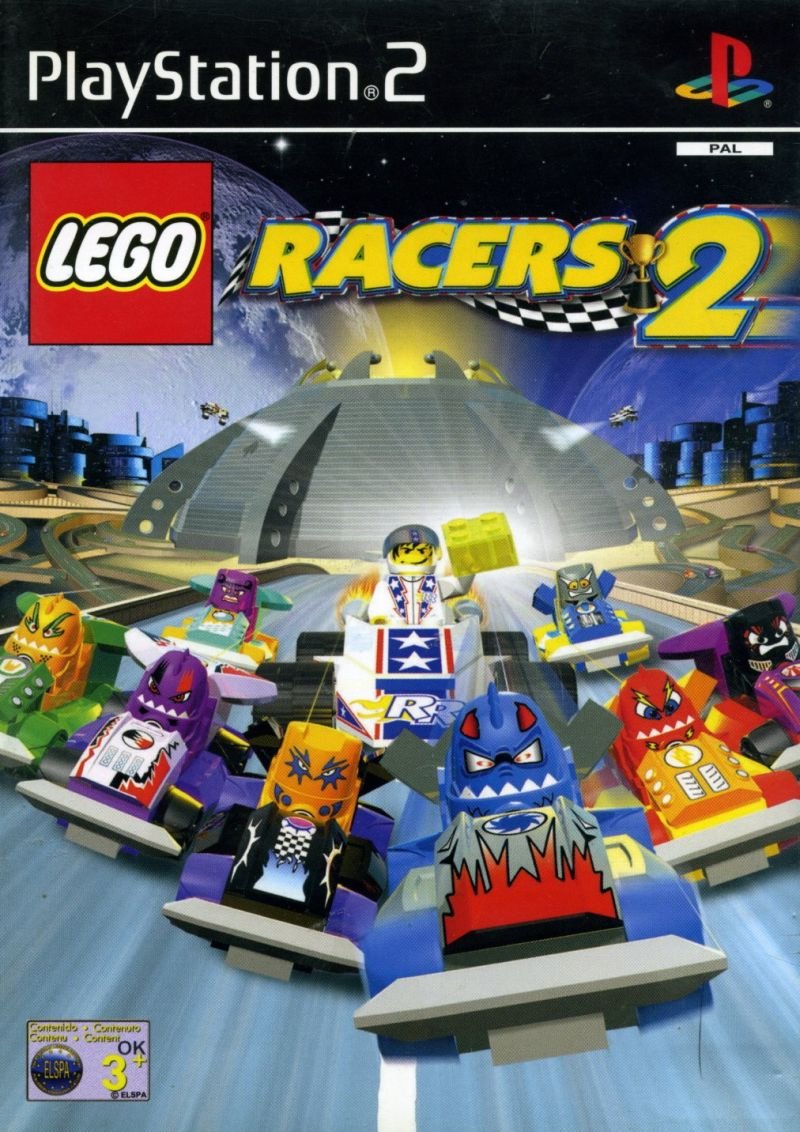 Following the first game, Rocket Racer issues a new challenge to find the best racer in the galaxy, summoning the greatest racers of all time to Planet Xalax for the Galactic Racing Championship. Players must prove their driving skills to qualify for the ultimate race on planet Xalax.

The Story Game mode is where all the real action of Lego Racers 2 takes place. In this mode, you become a new racer, determined to become Galactic Racing Champion. Along the way, other racers challenge you as your quest to become number 1 continues. The more races you win, the more Golden Blocks you win. Golden Blocks help you move throughout the different levels of the game. You start out with zero Golden Blocks and move up as you win more races.

There are also a number of multiplayer modes.