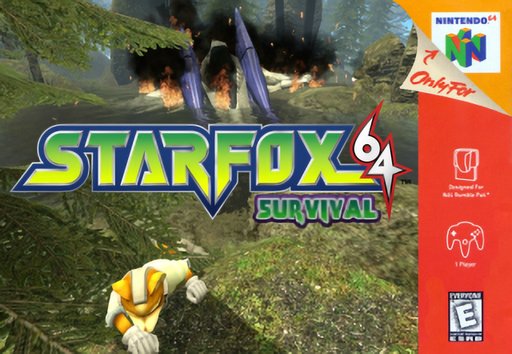 Kaze Emanuar, after his incredible Super Mario 64 hacks, showed us again all his talent with a new hack, in collaboration with Zel, of Zelda Ocarina of Time with Star Fox ?! Indeed, after a new mission, Fox's arwing, protagonist of the Star Fox/Star Wing series, crashed on an unknown planet populated by all kinds of creatures, some of them strangely identical to the one Link met in his adventures in the lands of Hyrule. Fox will have to fight, to give the best of himself in order to defeat all the waves of enemies possible to be able to progress on this planet with perhaps a secret hope to see him return on his native planet.