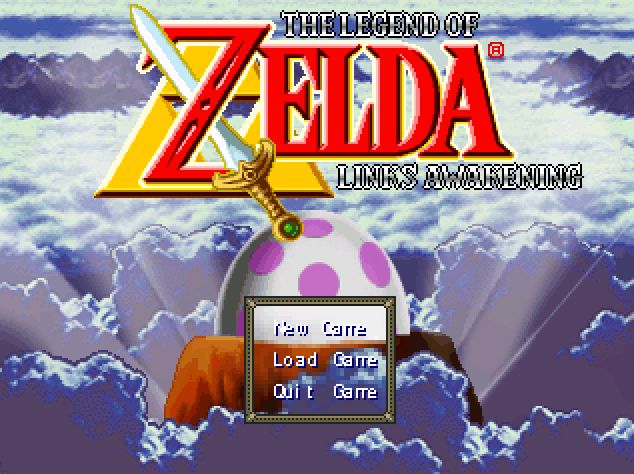 Back around 2007, a dedicated fan worked on a remake of ?The Legend of Zelda: Link?s Awakening? in the now-outdated program RPG Maker 2003.

While the game suffered from the obvious limitations of the program (particularly in action-game development), such as forcing Link to be on a grid-like movement pattern, rather than being able to move freely, and has controls that leave a little bit to be desired, the game itself is an impressive feat. The game is often considered to be a fan-favorite, and is one of the sequels to ?The Legend of Zelda: A Link to the Past,? another major fan-favorite.