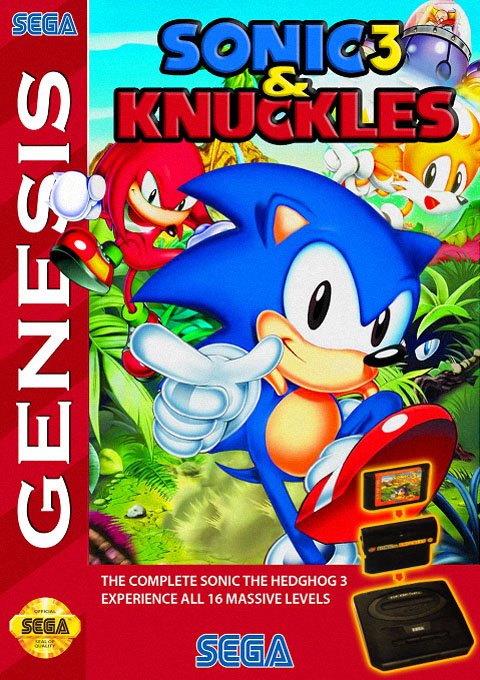 While the gameplay in Sonic 3 & Knuckles generally remains identical to its two components, there are new features exclusive in this game and there are a large number of gameplay changes present.