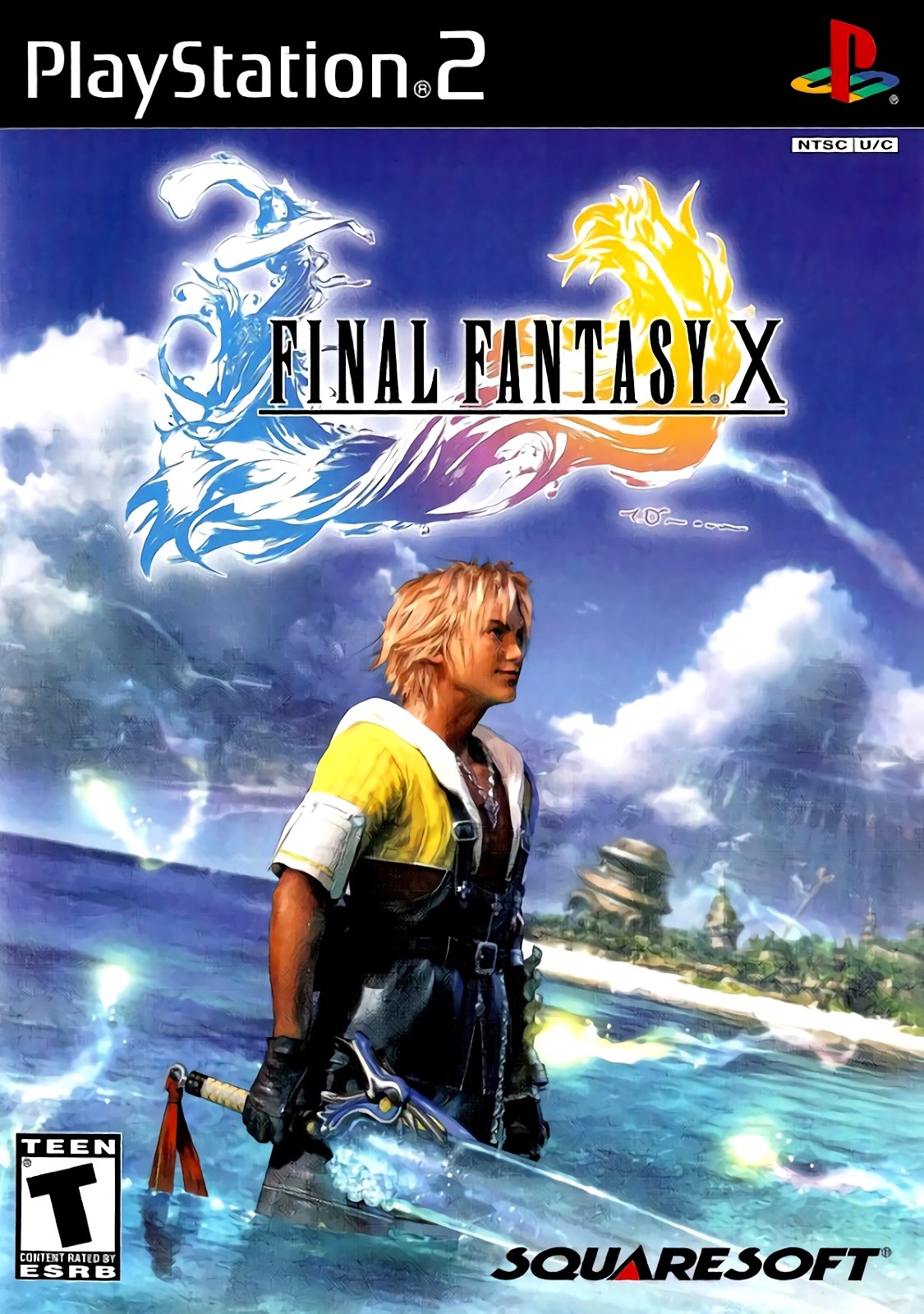 sasuke1988 reacted to this