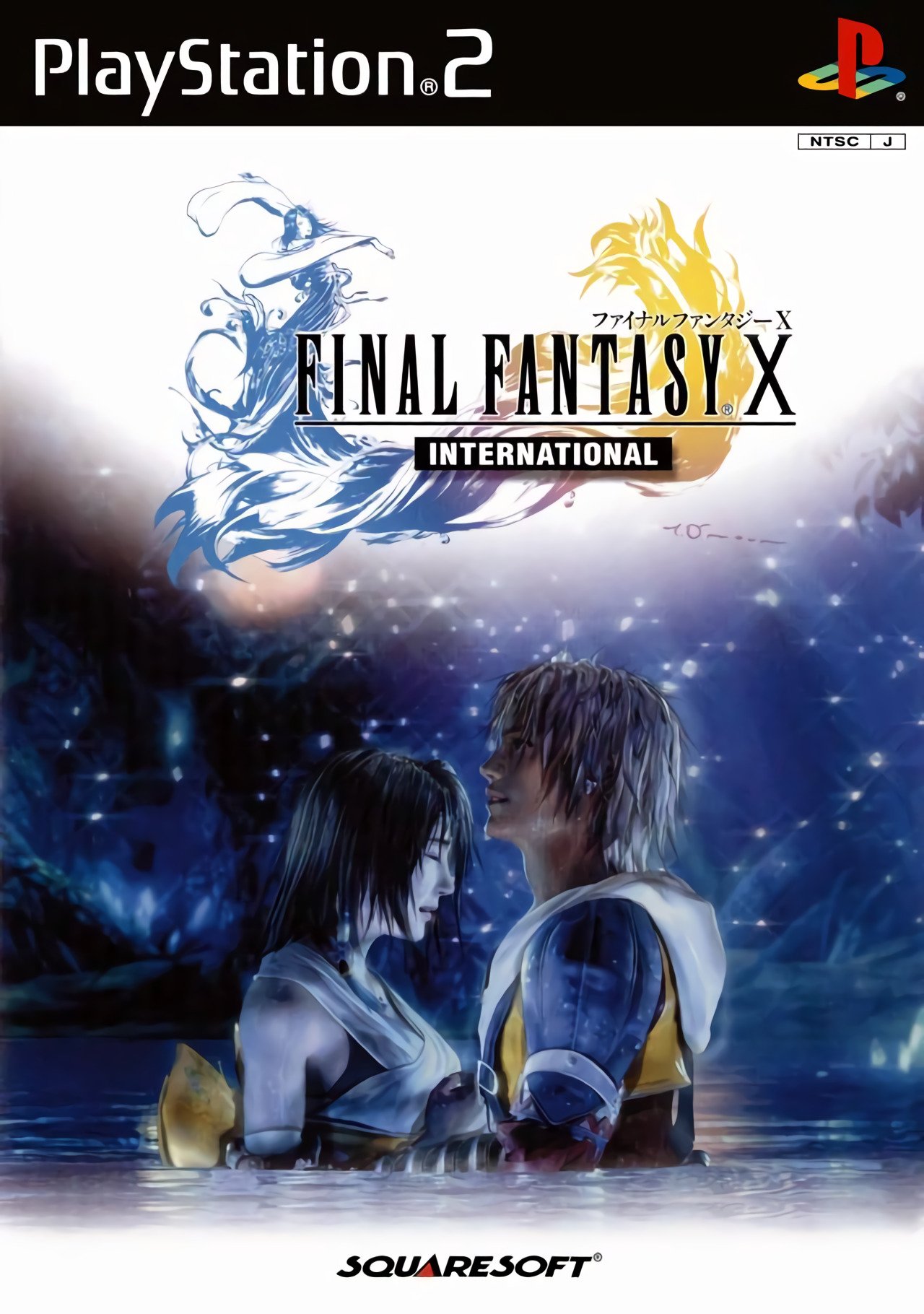 Final Fantasy X International is the Japanese re-release of Final Fantasy X with content not available in the original NTSC releases. These include battles with dark versions of the game's aeons, the superboss Penance, and various added scenes. It also contains a video clip of 12 minutes, Eternal Calm, bridging the gap with the sequel Final Fantasy X-2. The new content was included in the European version in 2002.