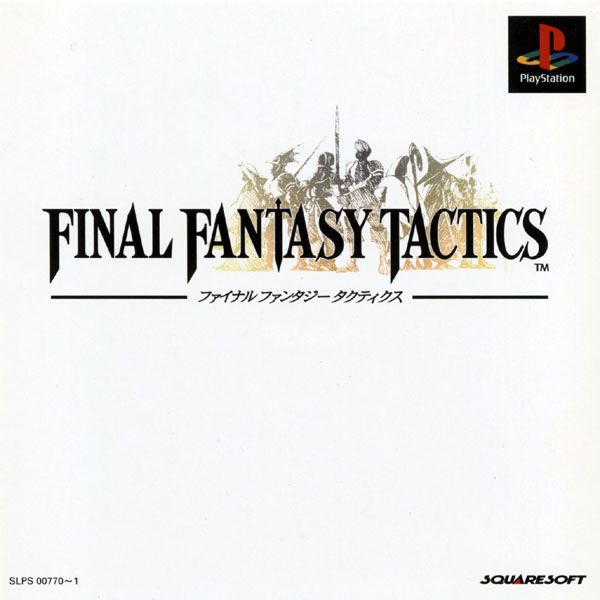 Final Fantasy Tactics was a big move for the whole Final Fantasy franchise into different fields. Tactics combines traditional elements of the Final Fantasy series with a completely different game mechanics and battle system. It was the 1st game during the Final Fantasy 32-bit era using a 3D, isometric, rotatable playing field, with bitmap sprite characters and a turn based strategy system.

In the game you build up a team by recruiting many available characters you meet during your travels and stocking up plenty of items, to defeat various enemies waiting on your path. The game features a very complex character class(job) system where each character begins his way with a job such as Squire or Chemist. Successfully participating in battles, characters can later select one of more advanced jobs, with a total of 19 to choose from. In addition there are certain monsters and computer controlled "guests" with their own jobs and special abilities available to learn. In total, over 400 abilities are available which leads to nearly endless combinations.