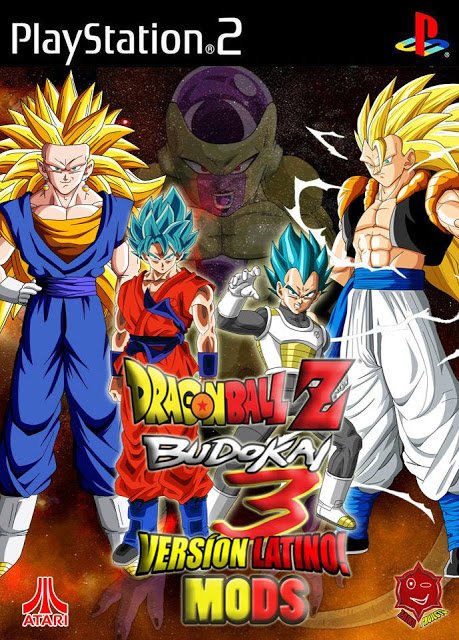 This hack of Dragon Ball Z Budokai 3 adds the Spanish language instead of English but also a different OST that varies according to the choice of dubbing, whether it is original music from the anime with the English dubbing (replaced by Spanish) or by various compositions with the Japanese dubbing.
Moreover this hack offers several mods adding some new features.