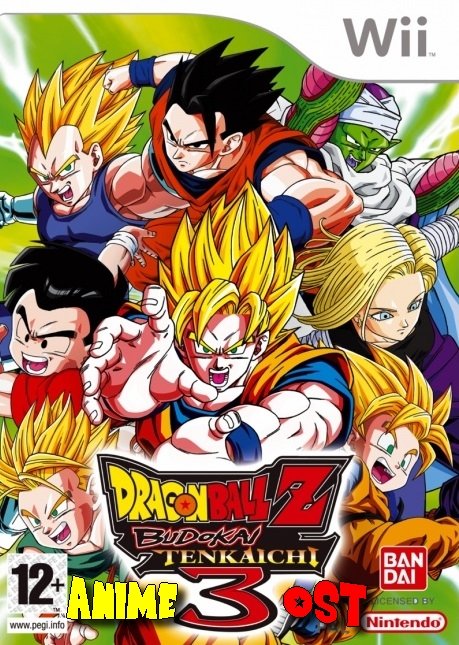 By ocelot11 : March 20
This is the European version of the game modified with the remixed OST of the anime for the Japanese version.

You love it because it is very complete in its roster and its gameplay BUT the only big flaw of this game are these horrible American OSTs.

Well your problem is now solved, because this hackrom is exactly the same game as the European version except that the OST is now that of an animated adaptation of DBZ and DBGT.

Now it's up to you to fight Broly to the music of his OAV or the famous music of Bardock when he leads his last stand against the tyrant Frieza.

Dragon Ball Z: Budokai Tenkaichi 3 delivers an extreme 3D battle experience, improving on last year's game with over 150 playable characters, improved combat techniques, beautifully refined effects and shading techniques, making the more realistic character effects and more than 20 stages. This is the ultimate chapter in the Budokai Tenkaichi series with over 20 new characters that have never been seen in any other Dragon Ball Z video game such as Nail, King Cold and King Vegeta and stages that fans will love .