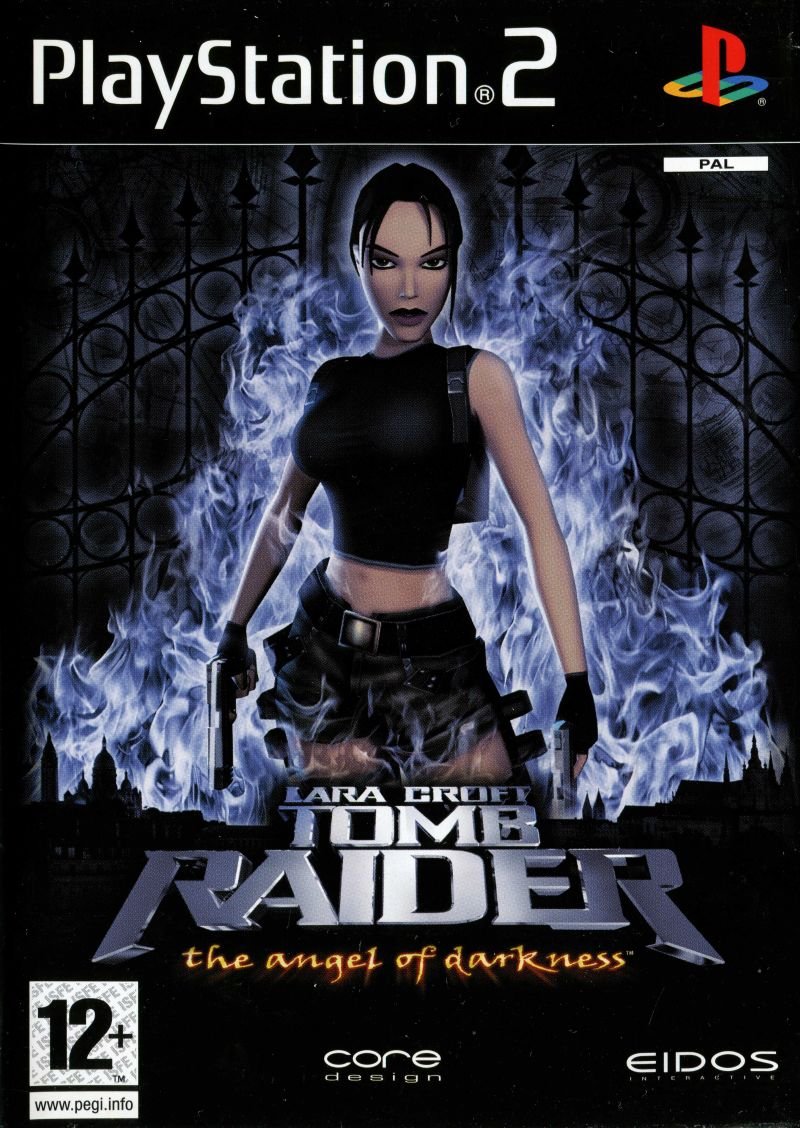 Help Tomb Raider's famous heroine, Lara Croft, save the world from the forces of evil.

As the game begins, Lara wakes from a stupor. Recalling what she can of the past few hours, she remembers walking in on a killer after discovering the body of Von Croy, her friend and former mentor. She must make a hasty escape from the authorities who blame her for the crime. Determined to discover the fiend responsible, Lara eventually uncovers an evil plot that could cause the destruction of mankind. If the reincarnation of the "angel of darkness" is allowed to happen, the world is doomed!

The game environment is set in the somewhat distant future. You'll lead Lara mostly in 3rd person perspective, travelling to various locales in Europe. Explore sewers, cemeteries, warehouses, factories and cities. A multitude of NPCs will be encountered, both in the form of friend as well as foe.

Angel of Darkness introduces new stealth and close-combat moves - ducking, sneaking and hug-the-walls walking. Lara must build her skills by performing action sequences. You'll have her running, dodging, performing flying leaps and platform jumps, shimming along walls and cables, as well as moving boxes and other obstacles around. Advancements are achieved with strategically placed power-ups. Collect weapons and ammunition, artifacts and money.

You'll also play Kurtis Trent, a new male counterpart, for several "levels". Although Kurtis gets in Lara's way when she first meets him, he eventually becomes an ally when they realize they are both working towards the same goal.