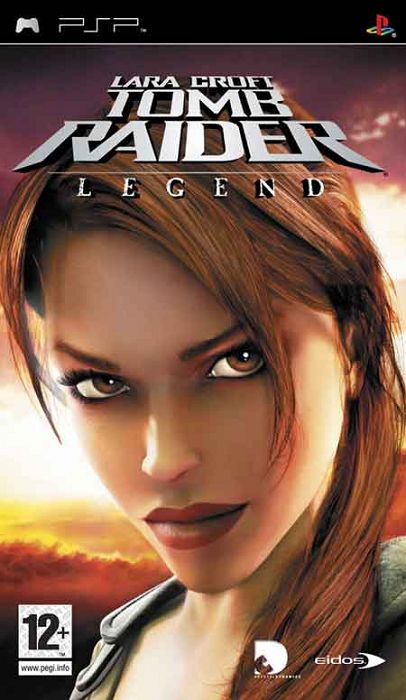 The PSP version includes the full game and adds a multiplayer mode: Tomb Trials. You can race another player through tombs to see who comes out first, or go on a timed scavenger hunt for artifacts.