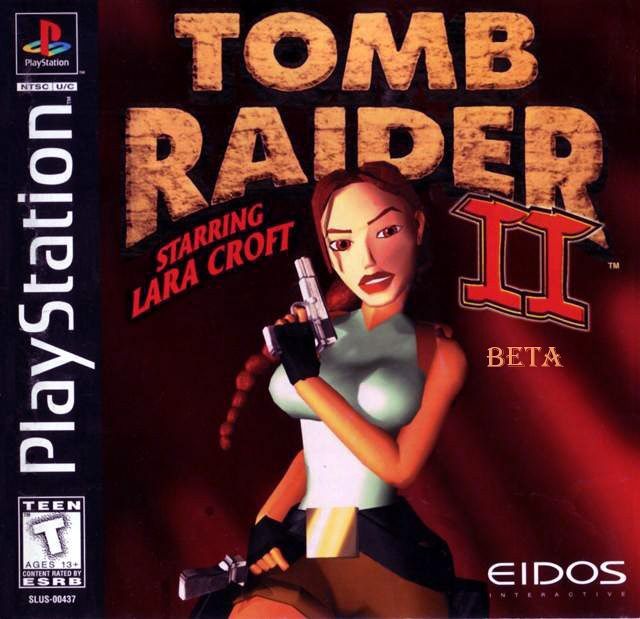 This Beta version features many things that were changed in the final version.