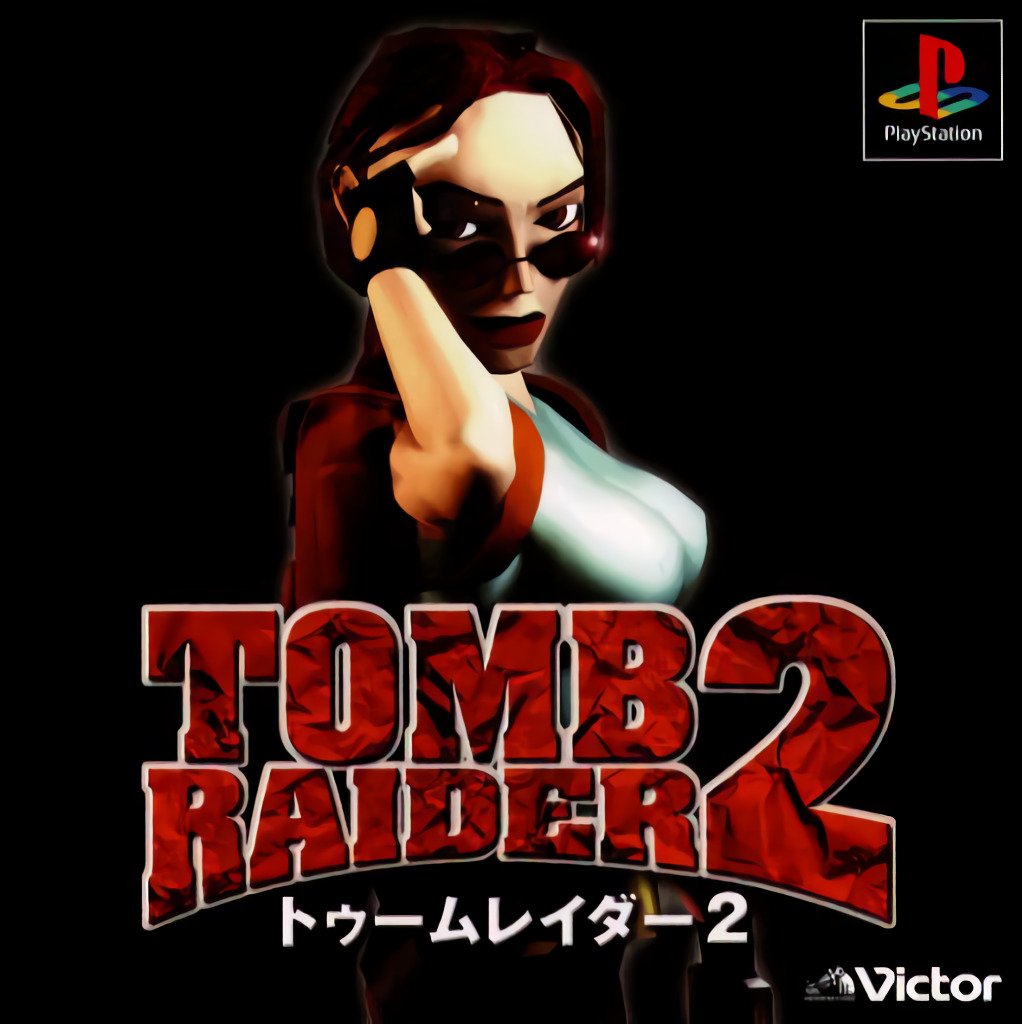 The japanese version is more simple than european and american version of the game.